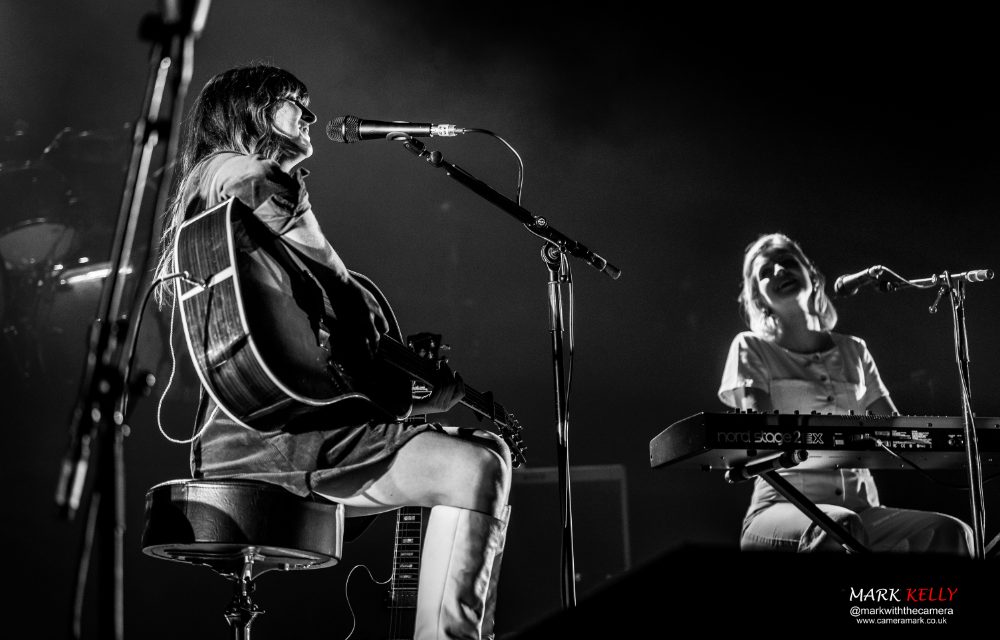 Ward Thomas have rescheduled their Unfiltered Tour for September, with the Manchester gig at the Royal Northern College of Music now on 9 September.

Ward Thomas had originally announced the acoustic show at Manchester’s RNCM would take place in April 2020.

The Unfiltered tour sees the twins taking their acclaimed UK top 10 album Restless Minds on the road, and heading back to their stripped back roots. Sisters Catherine and Lizzy Ward-Thomas will perform fan favourites from their chart topping album Cartwheels alongside 2019’s Restless Minds and new tracks.

As you may not be surprised to hear, due to the current situation we have had to reschedule our Unfiltered Tour in April and May.

We have managed to move the shows into September and it can’t come too soon!

Please hold on to your tickets as they remain valid for the new dates that are listed below.

We’re sorry we won’t be seeing you in April/May but can’t wait to see you, with Dan, in September!

Thanks for your patience and please stay safe and well.

When do Ward Thomas headline at Manchester’s Royal Northern College of Music?