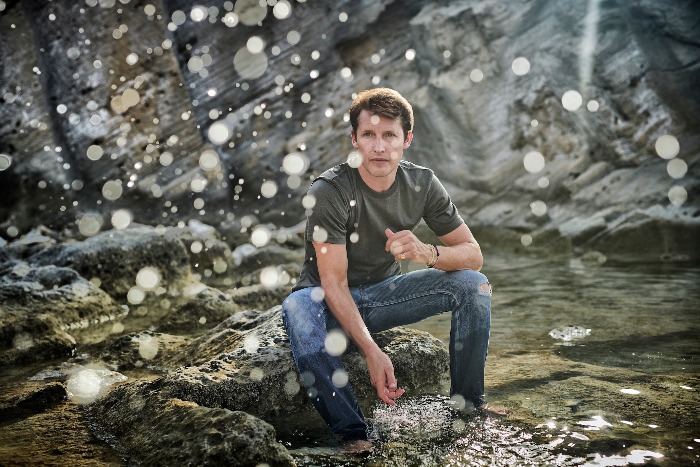 Ahead of a Manchester Arena gig, supported by Ward Thomas, James Blunt has revealed his new single Halfway which features the country music duo.

The original solo version of Halfway appears on James Blunt’s UK top 3 and latest album Once Upon A Mind.  He has now reworked the track alongside Ward Thomas ahead of a UK tour featuring a headline Manchester Arena gig on 15 February.

Speaking about reworking Halfway alongside Ward Thomas, James Blunt commented, “I originally wrote ‘Halfway’ as a solo performance, and the original version that appears on my album is just me on vocals. But after we recorded the track, it was obvious that this song was really meant to be a duet all along. Because the track has a real Americana vibe, I knew immediately that I needed the best Country singers I could find. I had to look no further than Ward Thomas, who really deliver a powerful performance on this duet.”

James Blunt will be heading out on tour in February with nine dates including a Manchester gig at Manchester Arena.  Support on the tour comes from Ward Thomas, who also headline an acoustic gig at Manchester’s RNCM on 27 April 2020.