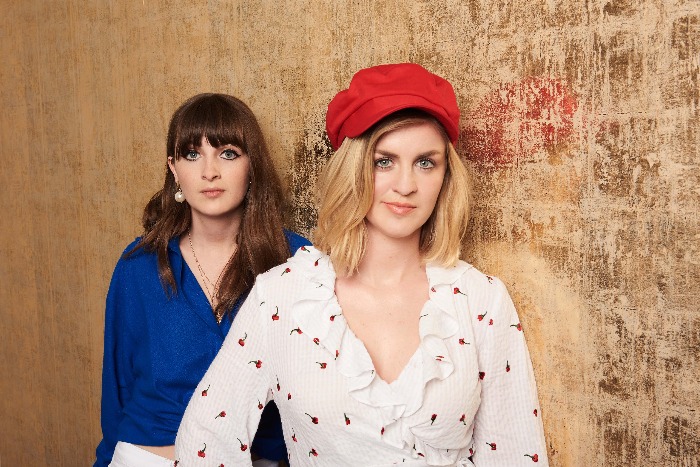 Ward Thomas have announced a new UK tour with 15 dates including an intimate acoustic show at Manchester’s RNCM Concert Hall.

The Unfiltered tour sees the twins taking their acclaimed UK top 10 album Restless Minds on the road, and heading back to their stripped back roots.  Sisters Catherine and Lizzy Ward-Thomas will perform fan favourites from their chart topping album Cartwheels alongside 2019’s Restless Minds and new tracks.

The announcement comes in what has been another huge year for Ward Thomas, who released their third album Restless Minds earlier in the year.  2019 has seen Ward Thomas tour across Europe with Jack Savoretti, perform at Isle of Wight Festival and support David Gray across his Australian run.  The Ward Thomas were also awarded the prestigious Global Artist Award at the CMA Awards earlier this year.

When do tickets go on sale for Ward Thomas’ Unfiltered Tour?