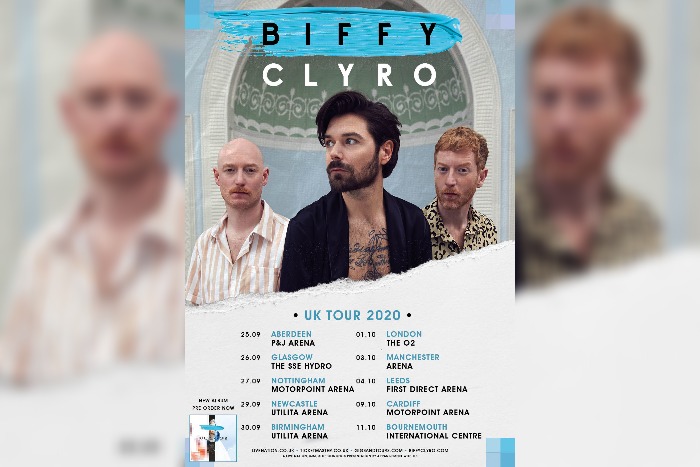 After recently announcing a huge UK tour including a Manchester Arena gig, Biffy Clyro have moved the release date of new album A Celebration of Endings to August.

Biffy Clyro recently confirmed a a string of UK tour dates for Autumn 2020 including Manchester Arena in October.  The tour marks their first full-scale UK arena tour since 2016.

The band has decided to delay the release of the album due to the impact of Coronavirus, and explaining that there are bigger issues at stake at the moment.  In a statement, Biffy Clyro announced:

“After careful consideration over the past few weeks, we’ve made the difficult decision to move the release of ‘A Celebration of Endings’ back to August 14th.

With all of the turmoil and anxiety that the Coronavirus situation is causing in everyone’s lives, we decided that it would have felt wrong to have continued with our original release plan. Music is of course important, but there are bigger issues at stake right now.

We know that many of you will be as disappointed as we are, but we feel this is the right thing to do.

We’ve always been honoured by the passion that fans have shown for our band and community. As a small token of our gratitude, we’d love for you to join us today, 27th March, on Facebook Live at 6pm UK time when Simon will play a few songs.

Whilst confirming the delay of the album, Biffy Clyro have also confirmed that Simon Neil will be appearing on Facebook live at 6pm today to perform live.

When do Biffy Clyro headline at Manchester Arena?