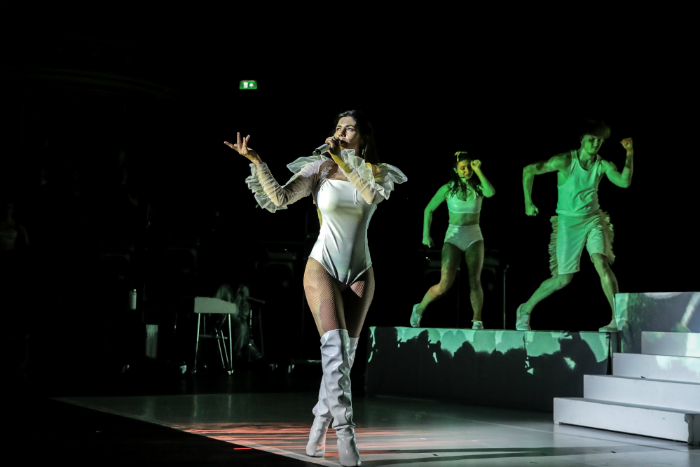 After her recent show at Manchester’s O2 Apollo, Marina has announced her return to the venue as part of her LOVE + FEAR Tour Part 2.

The news follows Marina hitting the Top 5 of the album charts with her latest album LOVE + FEAR.

The LOVE + FEAR Tour Part 2 will begin on 28th October in Edinburgh, spanning five dates across the UK, including shows at Cardiff’s Motorpoint Arena and London’s Hammersmith Apollo. The tour then concludes in Brighton on 5th November, full tour dates below.

Marina’s recent run of dates including a sold out show at London’s Royal Albert Hall.  She will also be performing at festivals around the world this summer including Latitude, Benicassim and Boston Calling.

When does Marina headline at Manchester’s O2 Apollo?

When do tickets for Marina’s UK tour go on sale?

Tickets for Marina’s UK tour are on sale now.