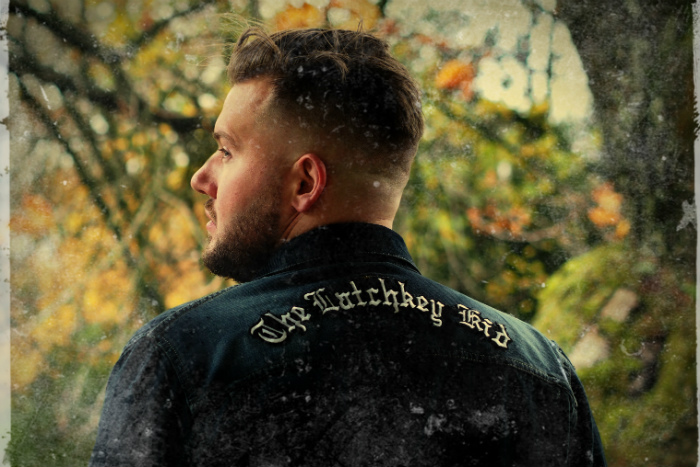 Manchester musician Liam Frost releases his new single Pomona on Friday.  The track is the lead single from his upcoming album The Latchkey Kid.

The Latchkey Kid was recorded at Liverpool’s Parr Street Studios and shows Frost’s love of Americana.

Due for release on 13 September, The Latchkey Kid is Liam Frost’s first album for a decade.

Speaking about the single, Laim commented, “Pomona is about a betrayal in a relationship between two people really close to me and the effect it had on everybody around them at the time,” says Frost. “I tried to put myself inside the relationship to look for answers, and I guess Pomona Island was used as a geographical metaphor for the dividing force between the two people.”