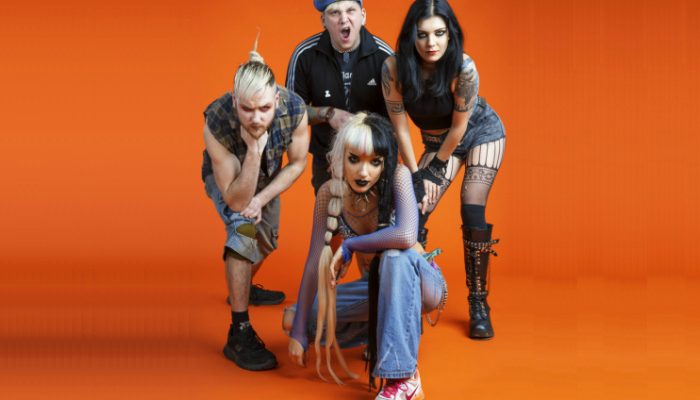 After releasing latest album I Want The World in March, UK grunge poppers Hands Off Gretel hit Manchester’s Retro Bar in the midst of a 17 date UK tour.

I Want The World was released on 29 March through their own label Puke Pop Records.  Two launch parties, including London’s Nambuca, sold out as fans lapped up the album.

Tipped for the swagger of Gwen Stefani and the grunginess of Nirvana, Hans Off Gretel have been thrilling industry tastemakers including This Feeling, who tipped them for Big in 2019.  They’ve garnered plenty of airplay on Radio X, 6 Radio, Planet Rock, Kerrang and BBC Sheffield Introducing; and been highly praised by John Kennedy, Steve Lamacq and Sophie K amongst others.

Fronted by Lauren Tate (guitar, vocals) who is joined by Sean Bon (guitar), Sam Hobbins (drums) and Becky Baldwin (bass), Hands Off Gretel have bounced back from the Pledge Music crisis which forced them in to setting up their own label and distributing more than 2,000 albums through their website alone.

Sassy, alternative, grunge, grunge-pop, call them what you will, Hands Off Gretel must be seen.

When do Hands Off Gretel headline at Retro Bar?

Hands Off Gretel headline at Manchester’s Retro Bar on 7 June 2019. 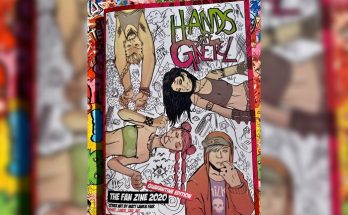