Hands Off Gretel to headline at Retro 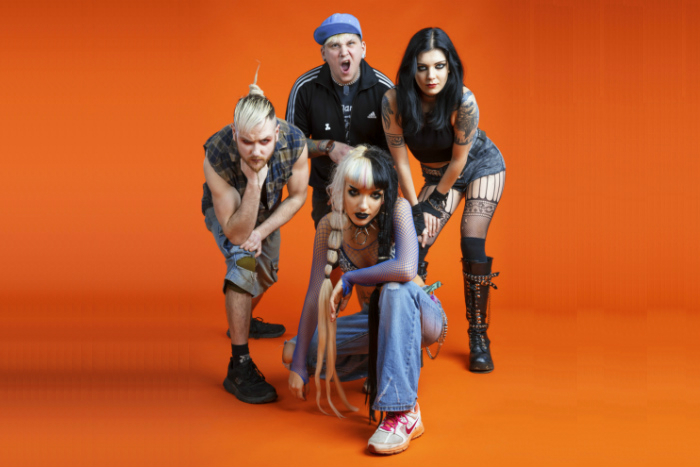 I Want the World was released on 29 March via their own label Puke Pop Records.  Two album launch shows, including London’s Nambucca, were both sold out.

Hands Off Gretel have been picking up the plaudits, and tipped to make it big in 2019.

The alternative grunge pop band from South Yorkshire have seen four of the singles released from the album receive frequent airtime on BBC Sheffield Introducing, Planet Rock and Kerrang.  They were including on Spotify’s #HotNewBands playlist and strongly tipped by the highly influential This Feeling.  Radio X and Radio 6 have also been spinning their tracks, with strong support from John Kennedy and Steve Lamacq.

I Want The World was not without challenges, though, with the Pledge Music crisis causing a huge disruption to their plans.  With the support and patience of fans who had pre-ordered the album, they quickly set up their own label and have distributed more than 2,000 albums through their website alone.

When do Hands Off Gretel perform at Manchester’s Retro?

Hands Off Gretel headline at Retro Bar, Manchester, on 7 June 2019.