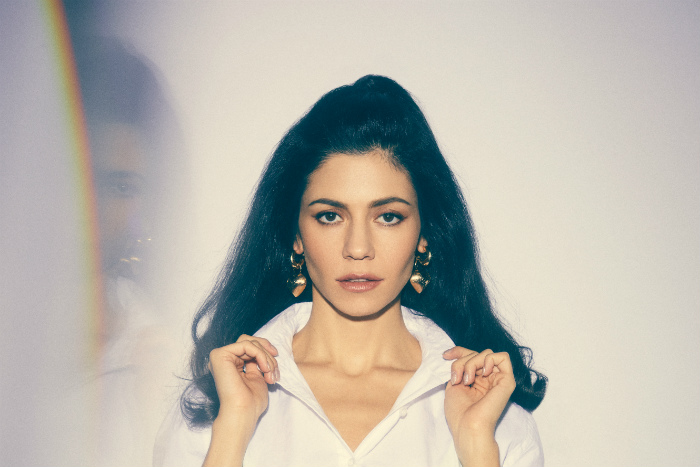 Multi-platinum selling Marina has announced details of her fourth studio album LOVE+FEAR ahead of a run of dates including Manchester Apollo.

LOVE+FEAR will be released on 26 April via Atlantic Records.  The album is split in to two eight-song collections and marks her first full length release since 2015’s Froot.

LOVE+FEAR sets out the two main emotional driving forces behind human responses.  The two parts see Marina delve in to a longing to enjoy life, empower and unite, contrasted with matters of purposes, insecurity and abuse of power.

Marina will also be touring the UK immediately following the album’s release including a Manchester gig at Manchester Apollo.

When does Marina headline at Manchester Apollo?