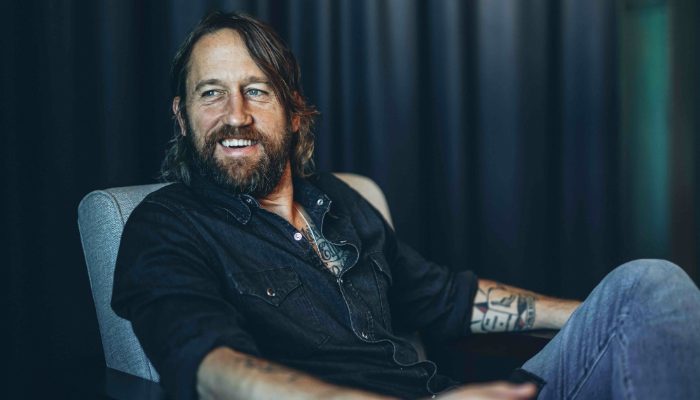 Chris Shiflett, lead guitarist of Foo Fighters, will headline at Manchester’s Night and Day as he performs a string of intimate dates across the UK.  The show come after the release of his new track This Ol’ World.

Born in Santa Barbara and now based in LA, Chris Shiflett has been part of the legendary Foo Fighters for 20 years.  He is also the creator and hos of weekly podcast Walking the Floor with Chris Shiflett which features one-on-one interviews with musical guests, writers, athletes and artists.

He will be touring with his band Matt Star, Brian Whelan and Mark ‘Muddy’ Dutton.

When does Chris Shiflett headline at Night and Day?

When do tickets for Chris Shiflett at Night and Day go on sale?