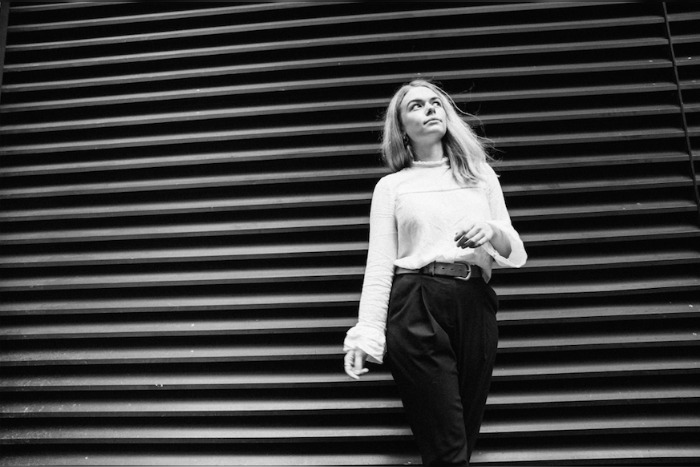 Manchester singer songwriter Chloe Foy has revealed the intimate live video for her single Never Be The Same Again ahead of a run of UK tour dates.

The UK tour culminates in a show at the Kings Arms.

The track features on her new EP Callous Copper.  The EP features a selection of tracks, old and new, which have been re-imagined with a string quartet.  Chloe Foy released the title track Callous Copper last month.

Speaking about the video, Chloe Foy explained, “When thinking of a video concept for the EP I really wanted to recreate the feeling we had in the recording studio, which was that we pretty much recorded it live. We filmed with the very talented Rich Williams and Luca Rudlin in a beautiful space called The Yard in Manchester. I didn’t feel we needed any frills as these beautiful instruments and talented string quartet stand out on their own. So that’s what we have done here.”

Chloe Foy opens her UK ‘With Strings’ tour in London on 4 March.  The run of eight shows culminates at Salford’s Kings Arms.

When does Chloe Foy headline at The Kings Arms?