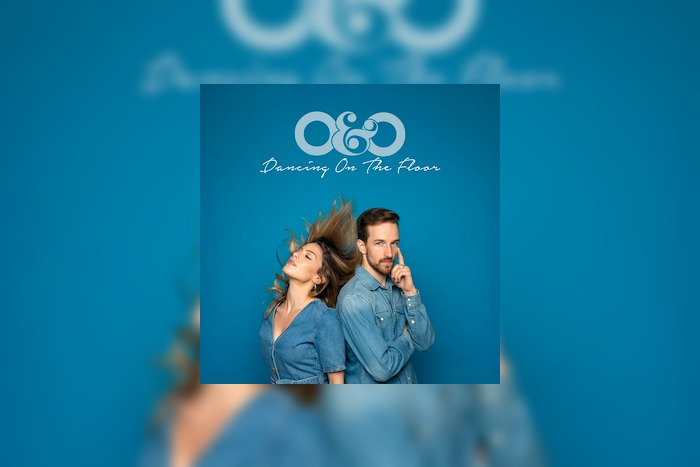 After performing at last night’s The Company You Keep at Gullivers, O&O have revealed new single Dancing On The Floor.

The track reveals a new side to the fast rising Americana duo’s sound.  Dancing On The Floor sees Israeli-American duo O&O drawing in distorted blues and a southern-leaning rock style despite having built a huge reputation for acoustic led songs and harmonies.

Speaking about the track O&O (Orian and Obadiah) commented explained that Dancing On The Floor is “the other kind of drinking song. The track further explores our rockier side, which we have previously dabbled with on ‘Truth Comes Out’. For this song, we delved into the world of vices to question why we humans are often drawn to do exactly what we shouldn’t. The opening guitar riff, which sprang to hand almost fully formed, was the inspiration and driving force of the track. Recorded at our favourite studio, The Cabin (Liverpool), we had free reign to crank up the distortion controls.”

The London based duo have become a mainstay on in the Country and Americana scene in the UK with performances at C2C Festival, Cambridge Folk Festival, Wood Festival, Buckle & Boots, British Country Music Festival and Black Deer alongside live BBC radio performances across the country.