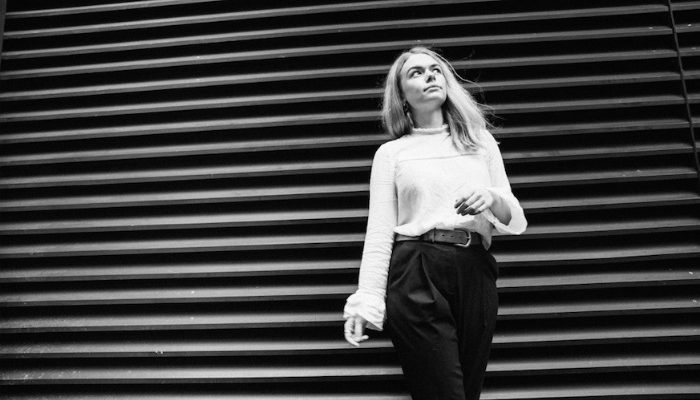 Callous Copper is the title track of her EP which is due for release on 21 February 2020.

The EP is an intimate collection of songs, both old and new, and a cover, which have been re-imagined to feature a string quartet.  Speaking about the EP and involvement of a string quartet, Chloe Foy commented, “I adore string music and think so much can be brought out in a song with the addition of violin, viola and cello.  So that’s what I’ve aimed for here – a collection of songs, old and new and a cover of one of my favourites by Neil Young.  All about birth, love, death and everything in between.”

In support of the EP, Chloe Foy will be heading out on tour in March with eight shows concluding at Salford’s King’s Arms.  The run of dates also includes a Liverpool gig at Studio 2.

When does Chloe Foy headline at Salford’s Kings Arms?