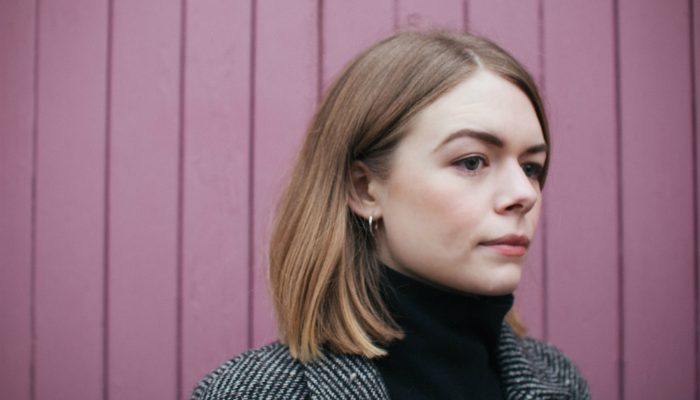 Manchester singer songwriter Chloe Foy is back with new track Without You ahead of an anticipated debut album.

Taking inspiration from classical music as much as transatlantic trends in folk and indie, Chloe Foy’s music is filled with harmonies, textures and cryptic lyrics.

Foy has been capturing the attention of a rapidly growing fanbase on both sides of the Atlantic with performances at SXSW and major festivals and the releases of her singles Asylum, Flaws and In The Middle Of The Night. She has also been highly tipped by NPR, BBC’s Steve Lamacq and named a 2019 BBC Introducing One To Watch by Radio 3’s Late Junction.

Talking of the new single, she says, “Without You is a song about grief and the loss of someone close to depression. So it talks of the struggles of the person who passes away and then couples that with the exploration of grieving and how it changes from being the worst thing in the world one minute, to possibly seeing the light at the end of the tunnel in the end, and how grief changes with the seasons. This was written a long time ago when I was very new to the grief and I’ve always played it live but never found the right setting for it on record. However, I recently re-imagined the arrangement and it’s taken on a new life.”