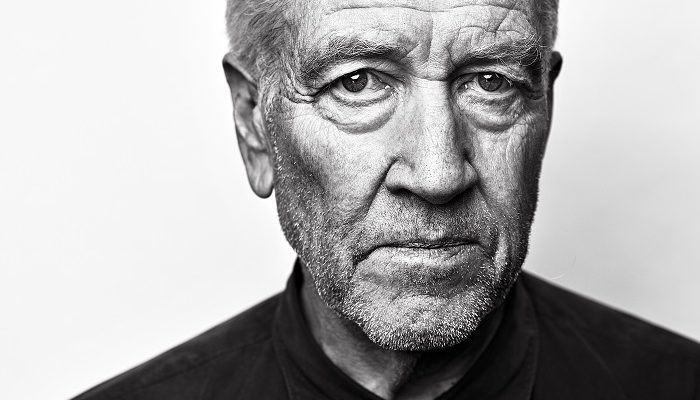 David Lynch will host a live audience Q&A via video link at HOME Manchester to mark the opening of the David Lynch at HOME Season.

David Lynch at HOME features art, film, concerts and talks offering an insight into the mind and work of the internationally renowned director.  The season is presented by Manchester International Festival and HOME Manchester.

Lynch will take part in a Q&A live from his studio in Los Angeles and will discuss his diverse artistic practice, from film and TV to his paintings, drawings and sculptures.  He will also answer pre-submitted questions from the audience.

The in-conversion event will be hosted by Sarah Perks, curator of My Head is Disconnected – the first major UK exhibition of visual art by David Lynch.

Before becoming an internationally renowned filmmaker, Lynch trained as a painter at Pennsylvania Academy of the Fine Arts and has gone on to produce a prolific body of work across painting, sculpture, photography and drawing. The visual art of David Lynch is key to understanding his creative universe; this exhibition focuses on his impressive wall-based works, the majority of which have never been seen before in the UK.

As part of David Lynch at HOME, the exhibition will be accompanied by a special season of art, film and music running until 29 September. An extensive film programme – It’s a Great Big Wonderful World – spans the many high points of Lynch’s unique oeuvre (6 July – 25 August), from his earliest forays into short filmmaking to the seminal TV series Twin Peaks. In September, a programme of films chosen by Lynch, David Lynch’s True Favourites (13 – 29 September) will include screenings of cult films including 8½, The Wizard of Oz, and Sunset Boulevard. And musician, actress, and Lynch collaborator Chrysta Bell will host a three-night series of one-off and specially prepared live shows from Lynch-inspired musicians, with headline acts Anna Calvi, These New Puritans, and Oliver Coates.

Lynch will also participate via video link in a panel discussion in partnership with Guardian Live, The Power of Transcendental Meditation (Saturday 13 July), with musician Tim Burgess and the executive director of the David Lynch Foundation UK, Deirdre Parsons. 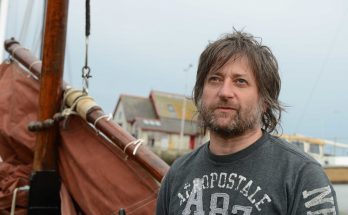