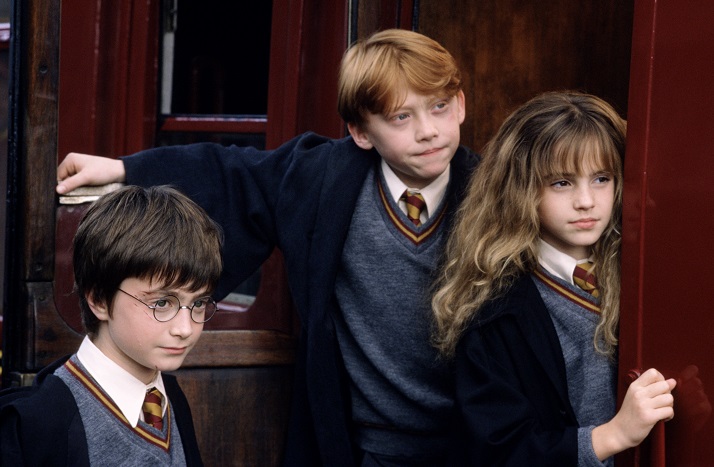 The DraigCon independent Harry Potter convention returns to Manchester’s The Printworks featuring actors from the films, traders, feasts and more.

We previously reported that the DraigCon Harry Potter convention would return to The Printworks.

Thousands of fans are expected to witness the magic of Harry Potter at The Printworks when the convention returns this weekend.

We ate a 24karat gold leaf burger … and we liked it!

You can walk the streets of Diagon Alley to celebrate “the boy who lived’ with fellow Harry Potter fans from across the UK. Savour in the Magic Market Street filled with traders from Harry Potter themed venues whilst feasting on Hagrid’s rock cakes and washing it down with a glass of Butter Beer. You may even get a chance to sample Bertie Bott’s Every Flavour Beans.

To get in the spirit, organisers are encouraging attendees to dress up for the occassions, donning their best invisibility cloaks and waving their magic wands.

The Printworks will also have a number of magical offers on over the weekend including kids eating free at the Hard Rock Cafe (when purchased with an adult meal and 10% off all retail items); 20% of the food bill at Frankie & Benny’s and discounted tickets at Vue cinema.

When does DraigCon Harry Potter convention take place at The Printworks?