The Leisure Society to perform at Manchester Night and Day 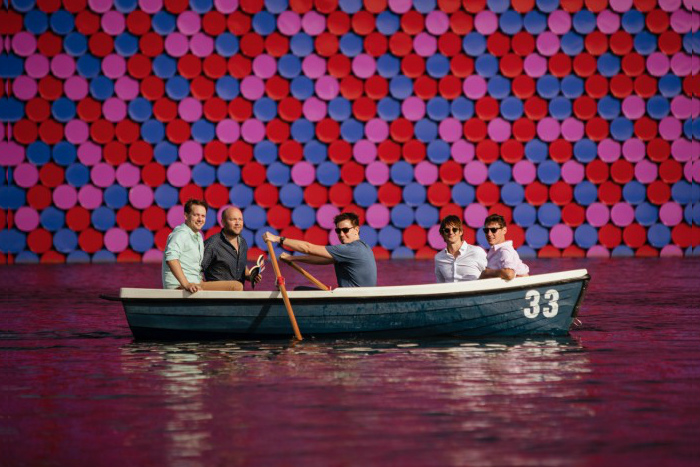 The Leisure Society head back out on the road in September, celebrating their new album Arrivals & Departures.  The run of dates includes a Manchester gig at Night & Day in aid of Big Issue North.

During the promotion of the band’s previous LP, The Fine Art of Hanging On, Nick and the band’s flautist Helen Whitaker went through a long process of separation, ultimately resulting in Nick moving out of their Brighton home.

This displacement set the tone for the next 18 months, as Nick moved from one temporary accommodation to the next, writing and recording demos constantly as he came to terms with the break up – which would eventually become the foundation of their double-album, Arrivals & Departures.  Released on April 12th 2019, the album was recorded in rented and borrowed houses in the Peak District, the Cotswolds and a medieval mansion in Richelieu, France.

In support of the album, The Leisure Society are performing 11 UK and Ireland shows, opening at Manchester’s Night and Day with a gig in support of Big Issue North.

When do The Leisure Society headline at Manchester’s Night and Day?