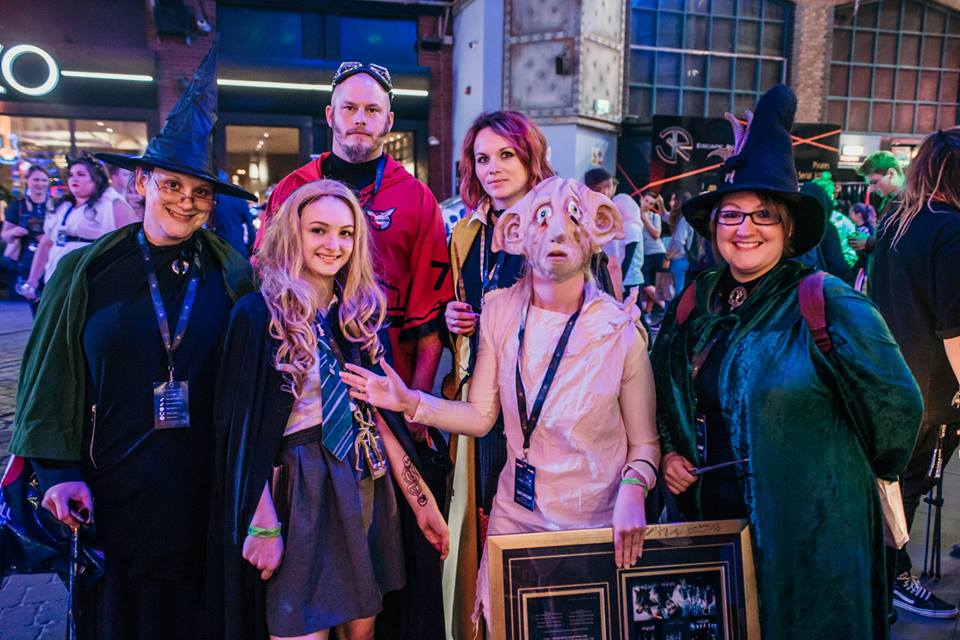 After the hugely successful DraigCon Manchester conventions in 2018, which attracted more than 20,000 fans, the event will return this July.

The DraigCon fan convention will return to The Printworks, Manchester, Saturday 6 – Sunday 7 July. 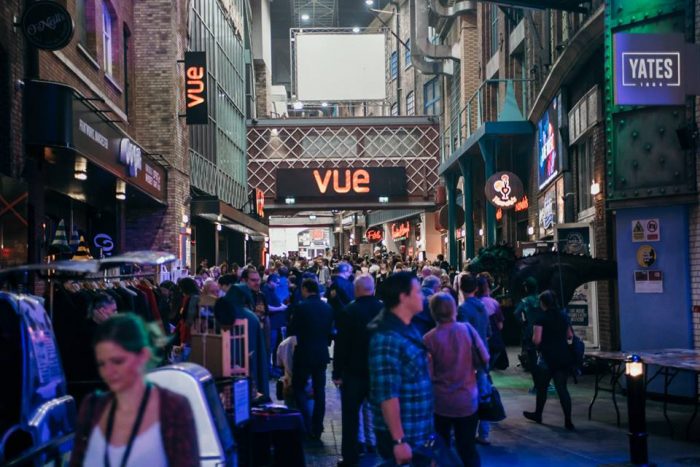 The Harry Potter convention will take place in multiple venues at The Printworks, Manchester, featuring the best wizardry attractions from 2018 as well as new sideshows.  The event will feature a Magical Market, Q&A sessions with the actors and the change for visitors to get on stage to ask questions personally.

Wild and fantastical animals will mysteriously appear and there will be new photo opportunities.

When does DraigCon take place at Manchester’s The Printworks?

DraigCon takes place at The Printworks, Manchester, on 6 and 7 July 2019. 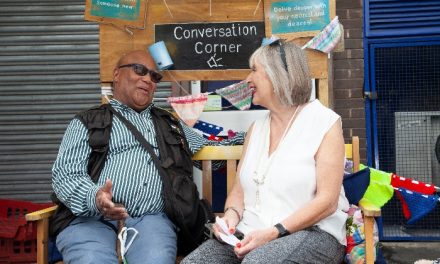 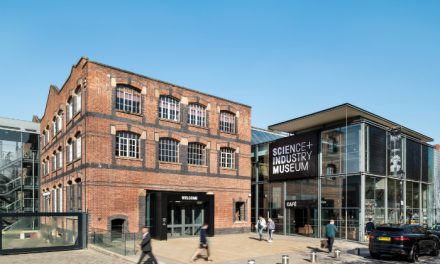 What’s coming up at the Science and Industry Museum in Half Term? 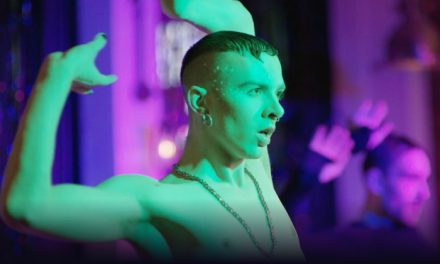 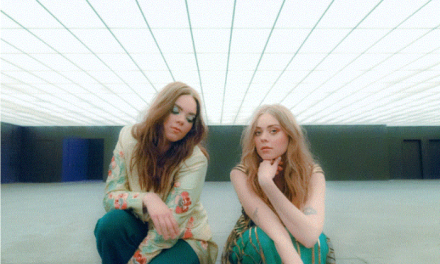