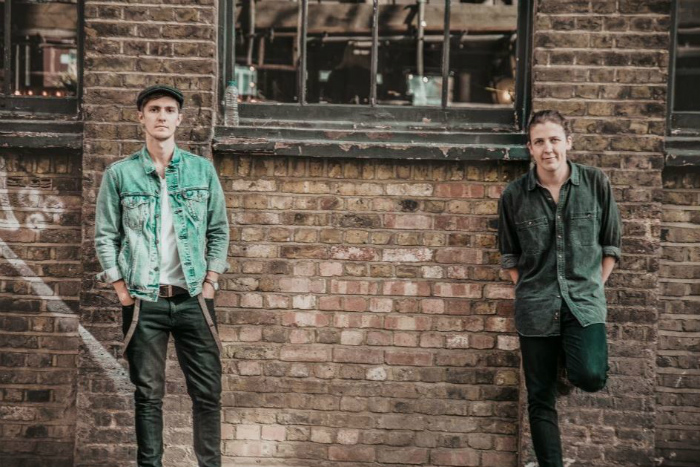 The band are already hailed as local heroes in Sussex, thanks to their incendiary live shows which have been helping to grab them spots at Glastonbury, Isle of Wight Festival, Bestival and Cambridge Folk Festival over the last two years.  Coupled with a reputation as a ‘good time’ band, featuring rousing sing-along choruses and an escape from everyday life, it’s easy to see why they’re gathering an ever increasing arm of fans.

Whilst Noble Jacks are first and foremost a rock band, the roots in the traditions of their locality spread throughout their work, from the fiddle used like a lead guitar on four tracks to those which pay tribute to local blacksmiths and farriers.

Stay Awake has been previewed by singles Rely On Love and latest reveal Lights Out.

When do Noble Jacks headline at Manchester’s Deaf Institute?

Noble Jacks headline at the Deaf Institute, Manchester, on 5 April 2019