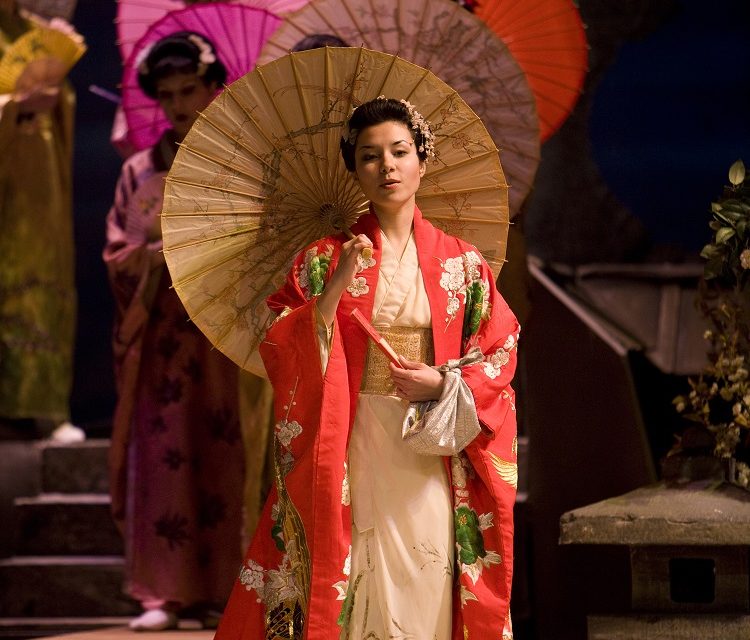 Two of the most popular and famous operas are set to be performed at Manchester Opera House this autumn as award-winning producer Ellen Kent makes her return to Manchester with productions of La Traviata and Madama Butterfly.  This follows her recent critically acclaimed British and Irish national tours of Nabucco, Aida and La Boheme.

The two tales of love, loss and tragedy are set to be performed by a company including Ukrainians, Moldovans and Russians who have been working and rehearsing together in perfect harmony despite the troubles affecting the region.  Soloists from the national operas of Odessa, Spain and Rostov as well as the National Philharmonic in Chisinau will be featured.

La Traviata (which will feature Korean soprano Elena Dee and Alyona Kistenyova) is Verdi’s interpretation of Alexander Dumas’ autobiographical tale La Dame aux Camelias about his affair with Marie Cuplessis who died aged 23 of tuberculosis.  The operatic version tells the story of the love and life of the courtesan Violetta and her doomed love for the aristocratic Alfredo. 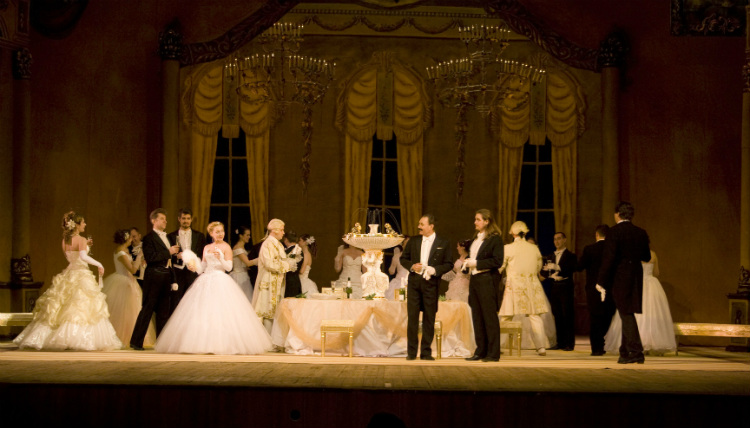 Madama Butterfly (featuring Elena Dee and Japanese soprano Miki Mori) is Puccini’s tale which formed the basis of the West End musical Miss Saigon.  The opera tells the story of the beautiful Japanese girl who falls in love with an American naval lieutenant, resulting in heart wrenching drama.  The production features sets including a Japanese garden and includes antique wedding kimonos from Japan as well as a large live orchestra.  Music will be provided by the Chisinau National Philharmonic orchestra conducted by Nicolae Dohotaru.

Putting the productions together has not been without challenge!  The troubles in the region have caused logistical issues as Ellen Kent found her ability to travel and reached rehearsals was disrupted following Foreign Office advice not to travel to Kharkiv in Ukraine near the border with Russia where rehearsals were due to take place.  However, she managed to arrange the transport of the complete set, props and costumes for her productions and arrange for rehearsals to take place in Chisinau in Moldova, where politics has been put to the side in the name of opera.