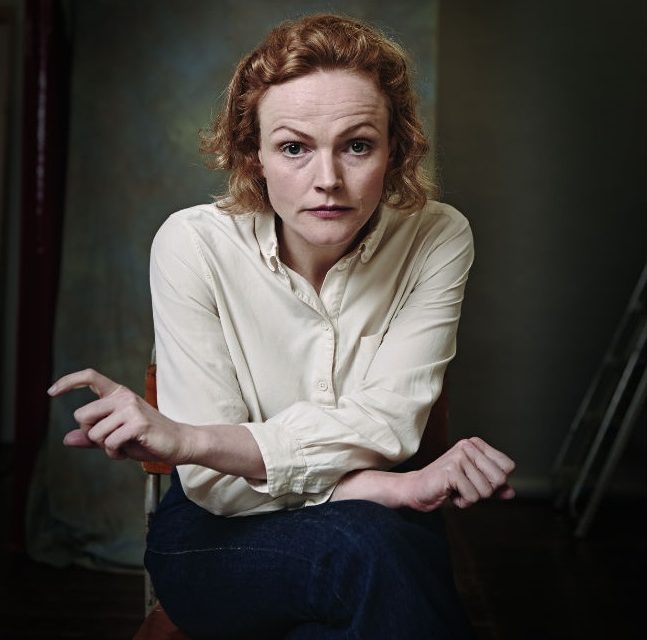 In a bold re-imagining of Shakespeare’s most iconic work, Hamlet will open the Autumn/Winter 14/15 season on Thursday 11th September 2014.

BAFTA nominated Maxine Peake (The Village, Hancock and Joan) will lead the cast in this stripped back, fresh and fast-paced production which reunites her with Royal Exchange Artistic Director Sarah Frankcom.

Having had huge success at last year’s Manchester International Festival with The Masque of Anarchy, Frankom’s other recent Royal Exchange credits include A View From The Bridge, Miss Julie, Orpheus Descending, That Day We Sang and Blindsided.

In a play about loyalty, love, betrayal, murder and madness, Hamlet’s father, the King of Denmark is dead. In his place, his brother Claudius has been crowned King and in Hamlet’s grief-stricken effort to exact revenge, devastating consequences are met.

Speaking about her title role, Peake said, “Sarah and I have looked for a project that would stretch and excite us and HAMLET just seemed the next natural step to challenge us both in so many ways. I am so excited at how gender swapping can affect and throw up new ways of looking at this theatrical masterpiece.”

With her latest direction being described as ‘a Hamlet for now – a Hamlet for Manchester’, Sarah said, “Maxine started her acting career in our youth theatre. Her performances have thrilled our audiences and the Royal Exchange is her local theatre. HAMLET is a massively exciting challenge for any actor and director.”

Appearing alongside Maxine Peake are Claire Benedict as Player King and Marcella; Gillian Bevan as Polonia; Jodie McNee as Rosencrantz; Barbara Marten as Gertrude; John Shrapnel as Claudius and the Ghost; Katie West as Ophelia and Ashley Zhangazha as Laertes.

Members of the Royal Exchange’s Young Company will also be appearing as the Young Players.

You May also be interested in:
Madame Butterfly and La Traviata Set for Manchester Opera House