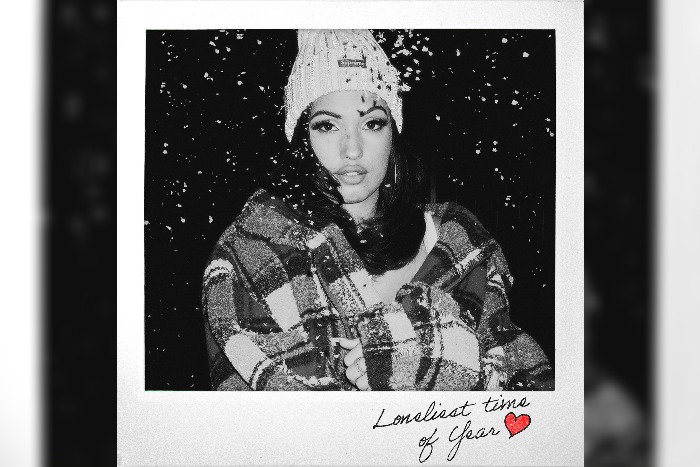 Mabel has released a new double-A-side featuring her own Christmas track Loneliest Time of Year and new recording of I’ll Be Home For Christmas.

Loneliest Time Of Year was released by Mabel last year, but has found extra resonance for the singer and her fans this year.

The track sees the Brit-Award winning Mabel take a brutally honest look at Christmas, whilst merging R&B and gospel melodies with soulful vocals.  She takes her lifelong love of Destiny’s Child’s 8 Days of Christmas, pairing it with emotive lyrics on the holidays and mental health.  The track was written alongside close collaborators including MNEK.

As well as Loneliest Time Of Year, Mabel is releasing a cover of I’ll Be Home For Christmas, which she has stripped back for the double-A-side release.

Despite the difficulties of 2020, Mabel has still enjoyed a hugely successful year, being named Best British Female at the BRIT Awards, headlining a huge UK tour including a Manchester gig at the O2 Victoria Warehouse, and enjoying success with her singles West Ten, Boyfriend and Tick Tock on top of her pared-back version of her debut album High Expectations….Stripped.