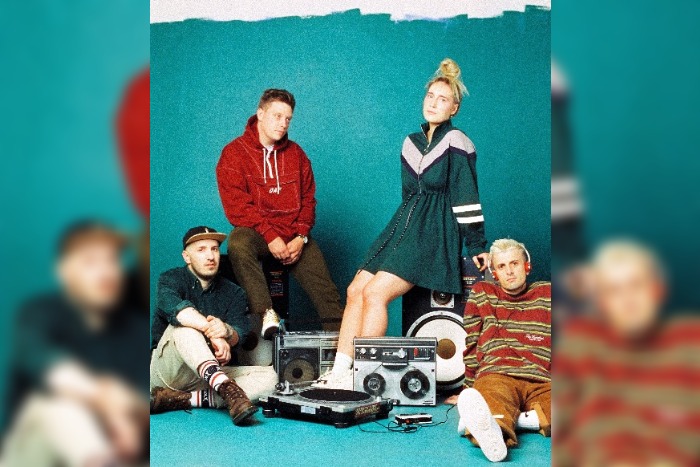 The single is the latest track from the band following recent releases What A Time and 92.  Their releases have stacked up strong support from Jack Saunders at Radio 1 as well as being playlisted on Spotify, Apple Music and Deezer.

Million is the third track to preview Fickle Friends’ upcoming Weird Years (Season 1) EP which is due for release on 15 January.  Each track has demonstrated a diverse range of moods and they now tap in to a mix of alt-pop, futuristic sounds and retro funk vibes.

Speaking about the track, Fickle Friends commented, “Sometimes when you meet someone they can immediately become a part of you. The energy you share is electric. They open your mind and make you think differently. They are the medicine to cure your romantic cynicism. They’re one in a million.”

The upcoming Weird Years (Season 1) EP promises a snapshot of the last three years of the band’s lives with autobiographical and relatable tales of anxiety and heartbreak.  Weird Years (Season 1) was produced by the band who have turned music into a cottage industry, keeping all their creativity in-house and encouraging fans to cast new light on their songs with a series of Weird Years art collaborations on their website. 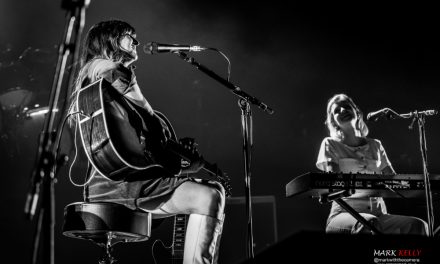 Ward Thomas to live stream from The Theatre Royal 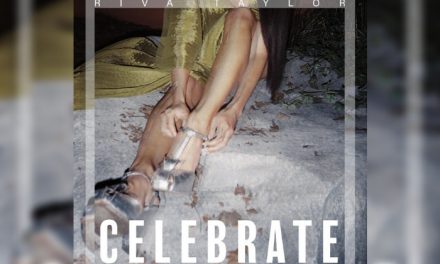 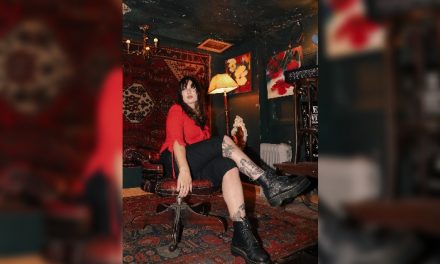 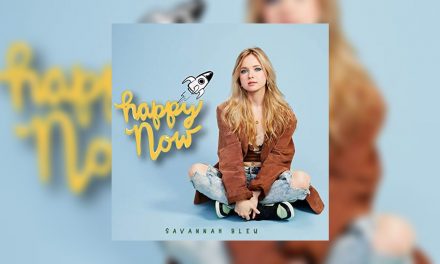