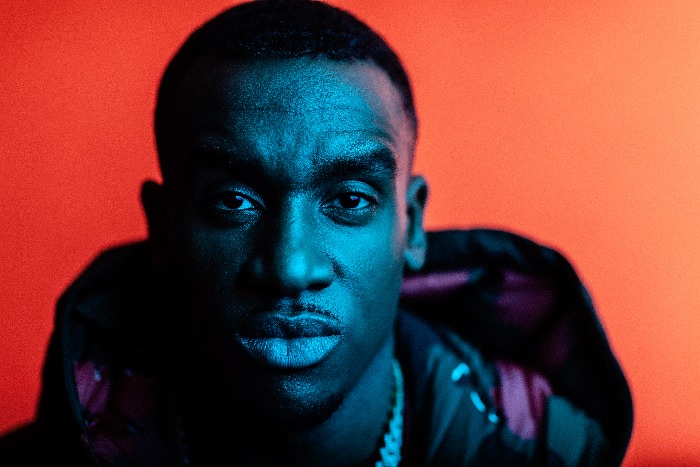 Bugzy Malone has announced the release of his fifth full length project The Resurrection in January 2021.

He has also released new single Don’t Cry featuring Dermot Kennedy, chronicling his near fatal accident in March in Bury.

Don’t Cry sees Bugzy Malone narrating the experience he went through when he hit the floor and was looking up at the sky.

Meanwhile The Resurrection promises social commentary and personal experience.  The Myles Whittingham directed video is a vessel for this story, with the swaying of momentum in the boxing match acting as metaphor for the mental and physical journey of the accident.

The Resurrection is due for release on 22 January 2021.