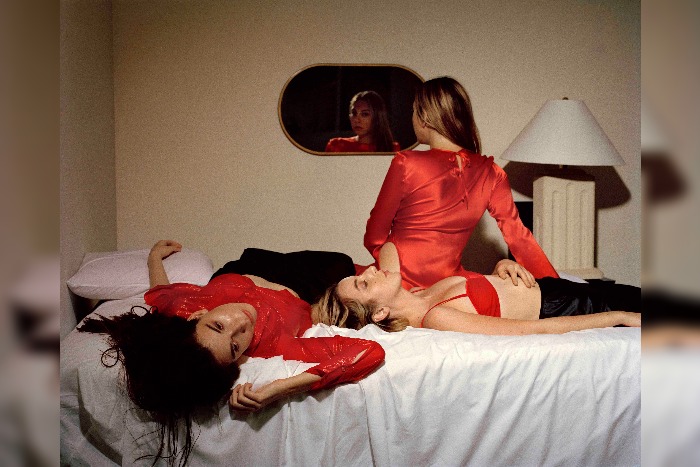 Haim have announced a run of six UK headline shows including TWO Manchester gigs at the O2 Victoria Warehouse in June 2021.

The news follows the release of their third studio album Women In Music Pt. III, which topped the UK chorts on release.

The One More Haim Tour sees the band performing their biggest UK shows to date, opening with the two Manchester gigs.  The tour marks a return to the UK for the Californian sisters who sold out Alexandra Palace twice the last time they were in the UK and were set to headline Latitude Festival this summer.

Women In Music Pt. III is the follow up to Haim’s sophomore album, Something To Tell You, which was released in July 2017. Something To Tell You debuted at No.2 on the UK album charts and No. 7 on the Billboard 200 following release and was critically acclaimed by NME, The FADER, NPR, and more.

When do Haim headline at Manchester’s O2 Victoria Warehouse?

When do tickets go on sale for Haim’s One More Haim UK tour?

Ticket’s for Haim’s UK tour including Manchester O2 Victoria Warehouse gigs go on sale at 10am on Friday 7 August 2020.