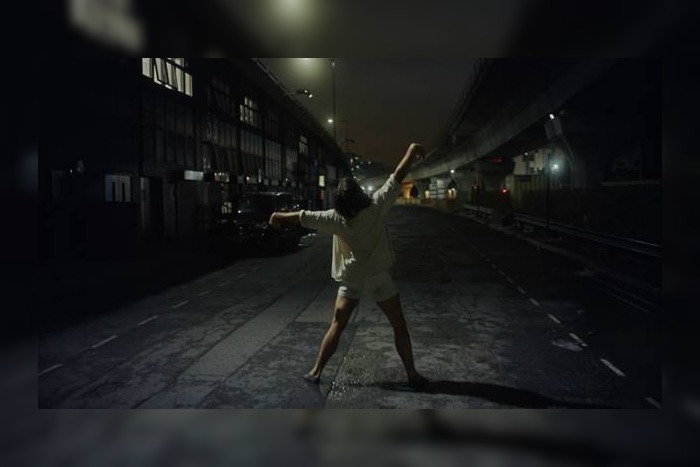 Hurts have announced a huge run of European dates culminating in a Manchester gig at the O2 Apollo in April.

The Faith World Tour sees Hurts headlining a string of shows across 17 countries in Europe over a period of three months. with two shows set for the UK.

Hurts’ new album Faith is due for release on 4 September and marks a new era for the duo, with the group having found themselves battling through adversity to produce it.  Having conquered the creative stasis which they faced, the album now features the already released tracks Voices, Suffer and Redemption as well as new release Somebody.

Speaking about the track, Hurts commented, “Somebody is a song about defiance, strength and getting back up when you’ve been knocked down.  It’s a change of gear from the other songs we’ve released so far, but it showcases an intensity and energy that occupies part of the album.”

When do Hurts headline at Manchester’s O2 Apollo?

Hurts headline at the O2 Apollo on 16 April 2020.  The Manchester gig is one of two dates the duo are playing in the UK:

When do tickets go on sale for Hurts at the O2 Apollo Manchester?

Tickets for Hurts at Manchester’s O2 Apollo go on sale on Friday 7 August.  A fan presale for the UK shows is available with a pre-order of Faith via the Hurts store on Wednesday 5 August.