Lizzo to release debut album ahead of Manchester Ritz gig 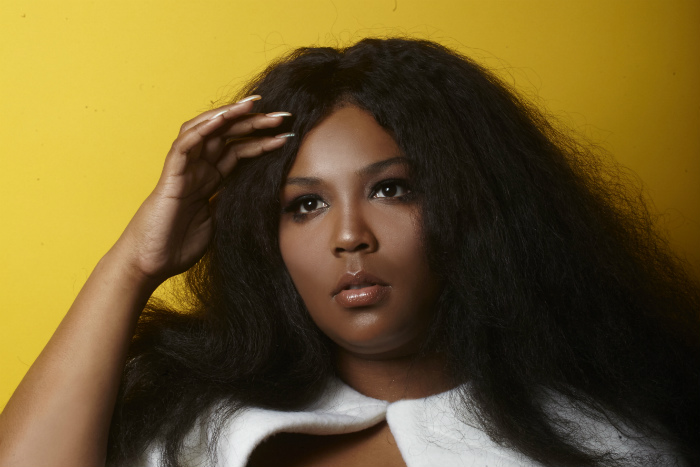 Lizzo will release her debut album Cuz I Love You on 19 April ahead of two UK dates including a Manchester gig at the O2 Ritz.

Lizzo started 2019 with the release of her single Juice.  The track has proved to be Lizzo’s most popular to date and has garnered worldwide radio play.  The track followed previous singles Boys, Fitness and Truth Hurts.

2018 was a highly successful year for Lizzo who appeared on several Best Of lists and performed at Lollapalooza.

She is now set to release Cuz I Love You in April.  The album follows her debut EP Coconut Oil.

When does Lizzo headline at Manchester’s O2 Ritz?