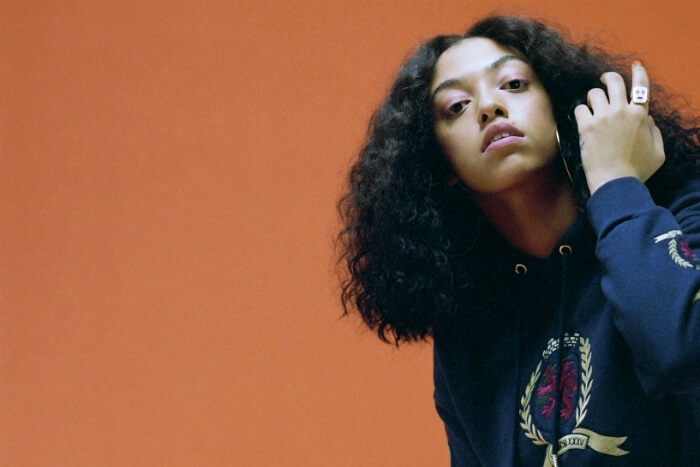 Mahalia has announced two UK shows for April 2019 including a Manchester gig at the O2 Ritz before a run of European dates.

The announcement follows the success of her sold-out Australasian tour.

The BRIT Award nominee Mahalia will open her tour on 9 April at Manchester’s O2 Ritz.

Mahalia enjoyed a successful 2018 wining YouTube’s inaugural One To Watch list and becoming the only musician to be tipped for the BRIT’s Critics Choice Award and BBC Sound Poll shortlists in the same year.  She also released her acclaimed EP Seasons.

When does Mahalia headline at Manchester’s O2 Ritz?

When do tickets for Mahalia at Manchester’s O2 Ritz go on sale?

Tickets for Mahalia at the O2 Ritz, Manchester go on sale at 10am on Friday 25 January 2019.  A mailing list presale will open at 10am on Wednesday 23 January.