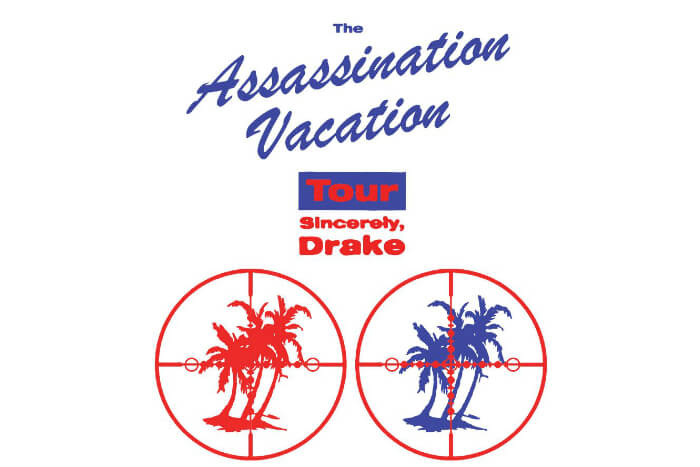 The Assassination Vacation Tour will see Tory Lanez supporting Drake as he brings his production to the UK and Europe.

The tour announcement follows the record breaking release of Drake’s fifth studio album Scorpion.  The album racked up more than a billion streams in the first week of release.

When does Drake perform at Manchester Arena?

When do tickets for Drake’s shows at Manchester Arena go on sale?