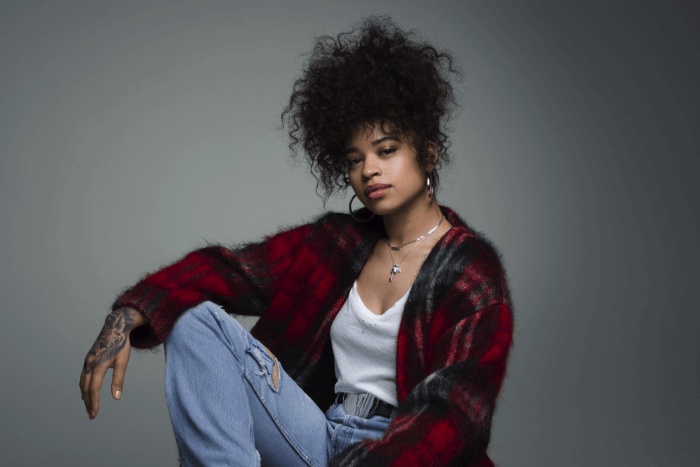 Ella Mai has announced a UK tour in support of her self-title debut album, calling in at Manchester’s O2 Ritz in January 2019.

Her breakthrough single Boo’d Up went quadruple-platinum and recently made history as the longest running number one by a woman on the Billboard R&B/Hip-Hop Airplay chart. The follow up Trip broke into the Top 20 of the Billboard Hot 100 and is certified gold. Both songs are included on the new album.

When does Ella Mai headline at Manchester’s O2 Ritz?

When do tickets for Ella Mai’s UK tour go on sale?