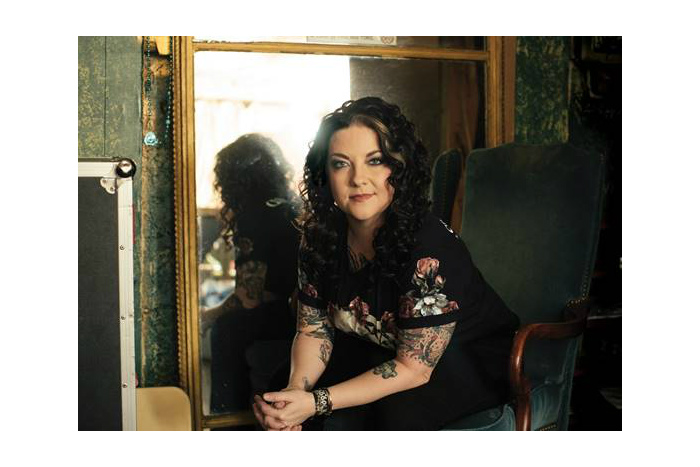 Ashley McBryde has announced a tour of the UK and Ireland including a Manchester gig at Manchester Academy 2.

The dates mark the biggest solo headline shows Ashley McBryde has performed in the UK with the announcement coming ahead of her appearance this weekend at London’s C2C Festival.

They also follow the release of her Grammy-nominated debut album Girl Going Nowhere which was released in 2018.  The album became the biggest-selling debut of the year by a female country artist in the US.

The tour sees Ashley McBryde return to the UK following her shows in October 2018 supporting Luke Combs and headlining her own show at Islington Assembly Hall.

When does Ashley McBryde headline at Manchester Academy 2?

When do tickets for Ashley McBryde’s UK tour go on sale?