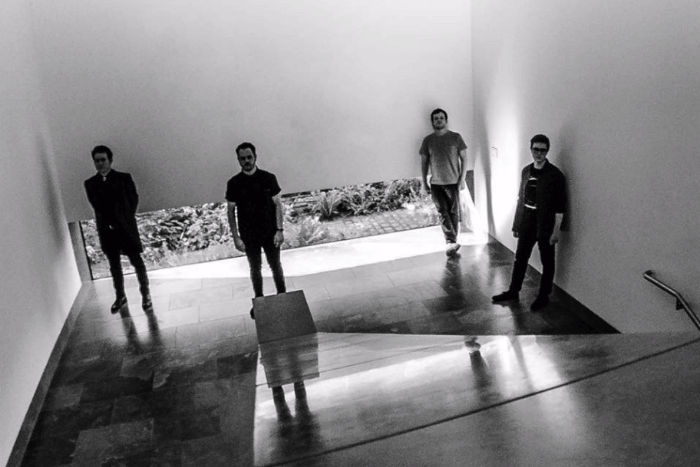 Following the recent release of their new EP Everything Is Different Now Ist Ist bring their UK tour to Manchester’s Gorilla next week.

Everything Is Different Now marks the band’s second EP and their first release as a quartet.

The EP marked an evolution of the band.  From drum-heavy opener Exist, through the inward-looking Son Is The Father and duelling guitar of Jennifer’s Lips and claustrophobic I Want To Disappear complete with ambient sounds, electronic drums; to the crescendo of Undignified.

With the release of the EP, Ist Ist are looking to top an outstanding 2018 which saw them receive their national radio debut on BBC Radio 6, tour to great acclaim (including two hometown Manchester shows)

So far the band have released two singles from the EP – Exist and recently Jennifer’s Lips.  Exist is accompanied by a video shot in Paris and interspersed with live footage from the band’s sold-out show at St Philip’s Church in August 2018.

When do Ist Ist headline at Gorilla?