LISTEN: The Amazons return with new single Mother ahead of Manchester Jimmy’s gig 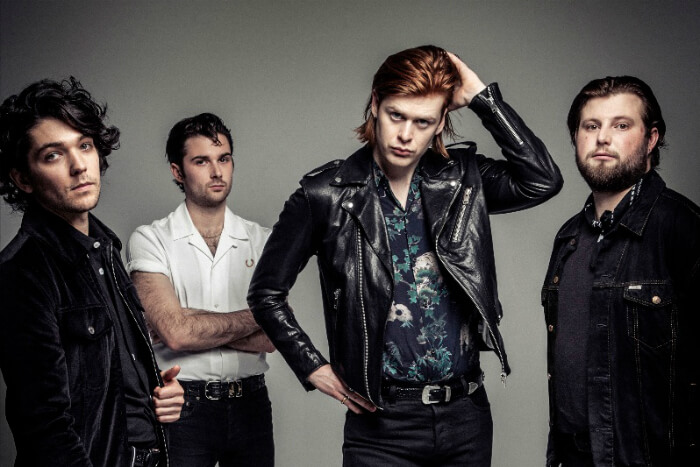 The Amazons have revealed their new single Mother ahead of a Manchester gig at Jimmy’s in the midst of a six date UK tour.  The single comes from their new album which is due for release in the summer.

The soaring rock anthem deals with owning mistakes and defying people who judge, with frontman Matthew Thomson explaining, “In the age of social media we’re constantly told how to act, how to feel and how to think. This is a defiant song, challenging friends, gods and everyone in between.”

The Amazons’ self-titled debut album hit the number 8 spot in the UK charts following its 2017 release as the band became one of the most hotly tipped acts of the year.

This week, The Amazons head out on an intimate tour, taking in six venues across the UK including Jimmys in Manchester.  They are also set to perform at Neighbourhood Festival in May as well as Community Festival London and Reading and Leeds Festival in August.

When do The Amazons headline at Jimmys?

The Amazons headline at Jimmys on 9 February 2019.