The Amazons reveal new single ahead of Deaf Institute gig 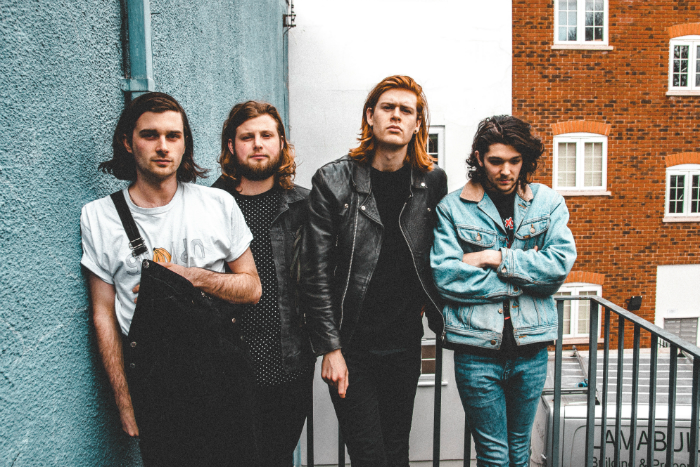 After featuring on the biggest 2017 tip lists including MTV Brand New, BBC Sound Poll and more, The Amazons have revealed their new single Black Magic ahead of their upcoming tour.

The song has taken quite some time for the quartet to bring into being, with frontman Matt Thomson commenting “This song has been 3 years in the making. We had some of the parts floating around without any direction until I wrote the chorus, which gave the track focus.  Black magic is about the helplessness you feel when you realise the feelings you have for someone are no longer reciprocated. The despair at the awareness that there is nothing you can do to change the way they feel.””

The release of Black Magic builds on the band’s growing upwards momentum which was boosted with Little Something. Their biggest airplay track to date, Little Something was launched as Mistajam’s Hottest Record in the World and subsequently B-listed at Radio 1 and A-listed at 6 Music. The accompanying video – based around found footage filmed by a mysterious voyeur – was also A-listed at MTV Rocks.

The Amazons’ first show of 2017 was a short set before a tiny audience at the BBC’s Maida Vale Studios for Radio 1’s Future Festival. They’re now poised to hit the road for a run of 20 dates across March and April including Manchester’s Deaf Institute on 6 April.

The Amazons perform at Manchester’s Deaf Institute on 6 April 2017.