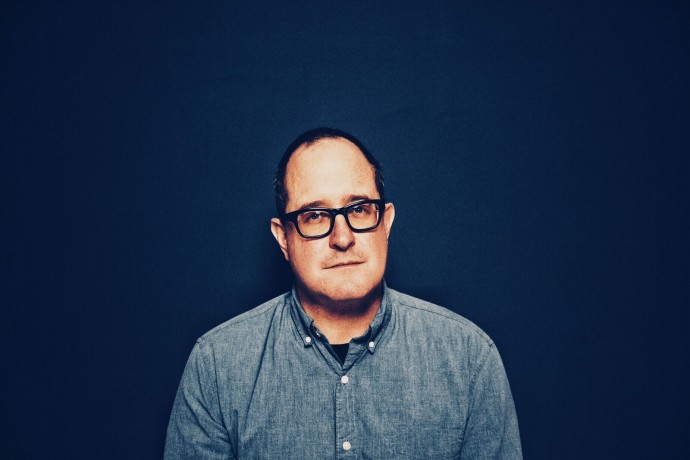 Craig Finn is set to support Brian Fallon at his Manchester gig at the Albert Hall in the run up to releasing his fourth solo album I Need A New War.

I Need A New War is the third party of a trilogy of releases for the singer of The Hold Steady.  It follows on from 2015’s Faith in the Future and 2017’s We All Want The Same Things, chronicling the complex modern era and people’s attempts to respond to extraordinary times.

Speaking about the album, the Minnesota-bred singer-singer-songwriter explains, “Going in, I saw this record as the third part of a trilogy.  Thematically, this was the third group of songs that I had written about smaller moments – people trying to stay afloat in modern times, attempting to find connection, achieving tiny triumphs and frustrating let downs in their day to day lives.”

“Perhaps forward motion is everything.  The characters in the songs on this record, and the last two, are trying to keep up and keep their heads above water.  They succeed or they don’t, but their stories are the tales of their attempts at pushing ahead.  And so, with my own push forward, I feel lucky and excited to be sharing these songs and stories.”

The album was recorded in Woodstock throughout 2018 with producer Josh Kaufman and engineer D. James Goodwin.

The first song to be reveals from the album is the recently premiered Blankets, a song about “someone who has never gotten over a past love, and goes searching for her.  But time is running out.”

When does Craig Finn perform at Manchester’s Albert Hall?