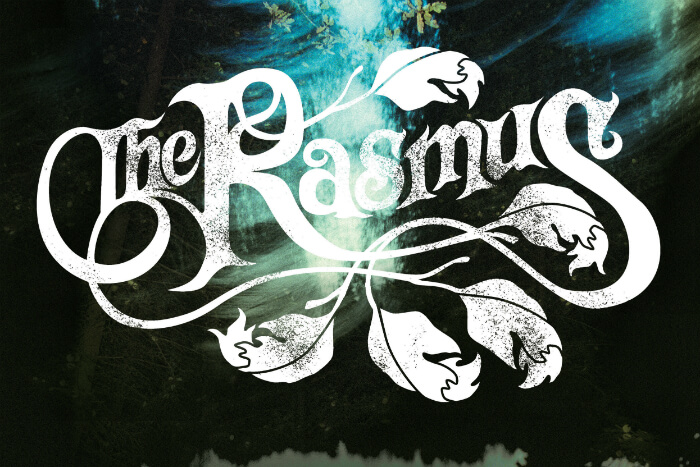 The Rasmus have announced a brief run of UK dates where they will perform their album Dead Letters in full.

Dead Letters was a milestone album for The Rasmus.  After huge domestic success in Finland with four albums released before their 21 birthdays, Dead Letters saw them reach a worldwide audience.  Now, just over 15 years since its release, The Rasmus will perform the album in full throughout a series of European dates.  They will perform three UK shows, opening at Manchester’s O2 Ritz.

Speaking about the album, singer Lauri Ylönen, explains, “Dead Letters is the most important album in the history of The Rasmus. At the time of the release in 2003 we had already existed almost ten years and were on the threshold of adulthood as a band. With self-confidence and curiosity, the fear of the future defined our new style and identity for good. We want to celebrate the 15th anniversary of this album by diving back into that dark world and playing it live from start to finish.”

Lauri continues: “We are super excited about this. The album is very theatrical and has strong imagery. We want to bring that visual world to the live performances. Some of the songs will have their first live premier in the Fall of 2019!”

The Rasmus re-release Dead Letters in a special fan edition on 6 June.

When do The Rasmus headline at Manchester’s O2 Ritz?

When do tickets for The Rasmus’ UK tour go on sale?