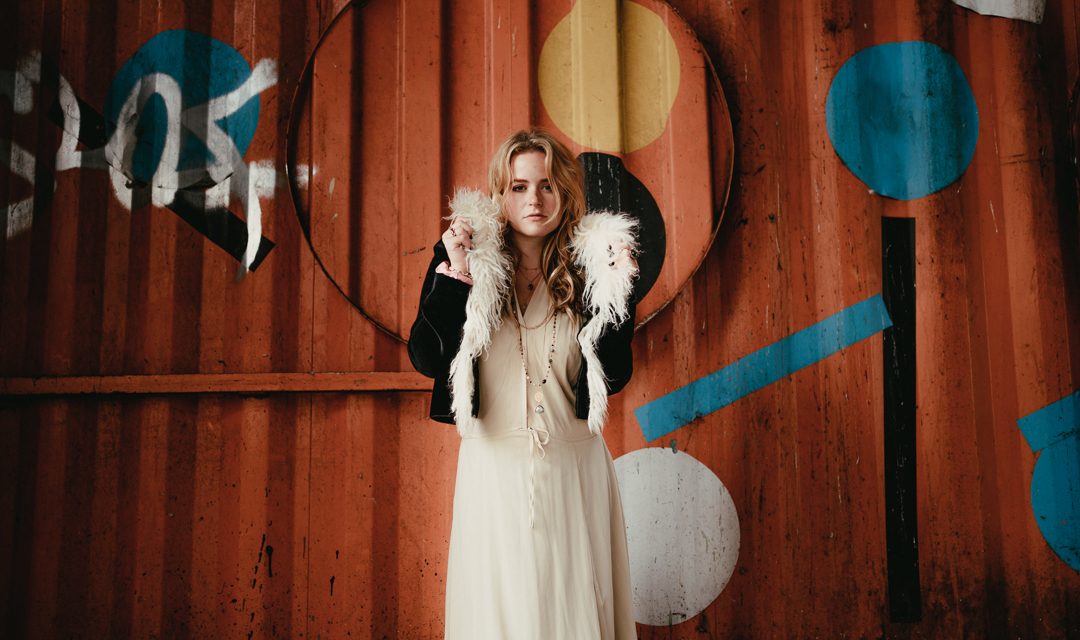 Lexi Berg has shared hew new single Midnight Sun, the follow up to her debut single Into the Sea and subsequent Helpless To Help You.

The Swedish-American singer has drawn inspiration from her Nordic roots, setting the song in her native Sweden against a backdrop of ’70s acoustic pop.  The song again finds Lexi Berg fueled by the power of nature, this time focusing on the sun.  As she explains.  “The sun can be up all night during the Swedish summers.  There is mystery and magic in that light. This song is about reconnecting with someone in your past on a Swedish summer night, in that dreamy haze of never-ending light. It’s about one last, melancholy encounter.”

Midnight Sun was co-written by Lexi Berg alongside Jimmy Hogarth and Jim Elliot and is accompanied by an official video.  The video is directed by Drew Cox and depicts a couple enjoying one last midsummer escape at the end of their relationship.  Surrounded by the stunning natural beauty of the Jurassic coast and the New Forest, their memories and love are strong but tainted by the knowledge that when their journey ends, so does their relationship.

Midnight Sun as well as previous singles Into The Sea and Helpless To Help You will feature on Lexi Berg’s debut EP Empire of One which is due for release soon.

Lexi Berg is scheduled to perform at Wilderness Festival and Isle of Wight Festival.