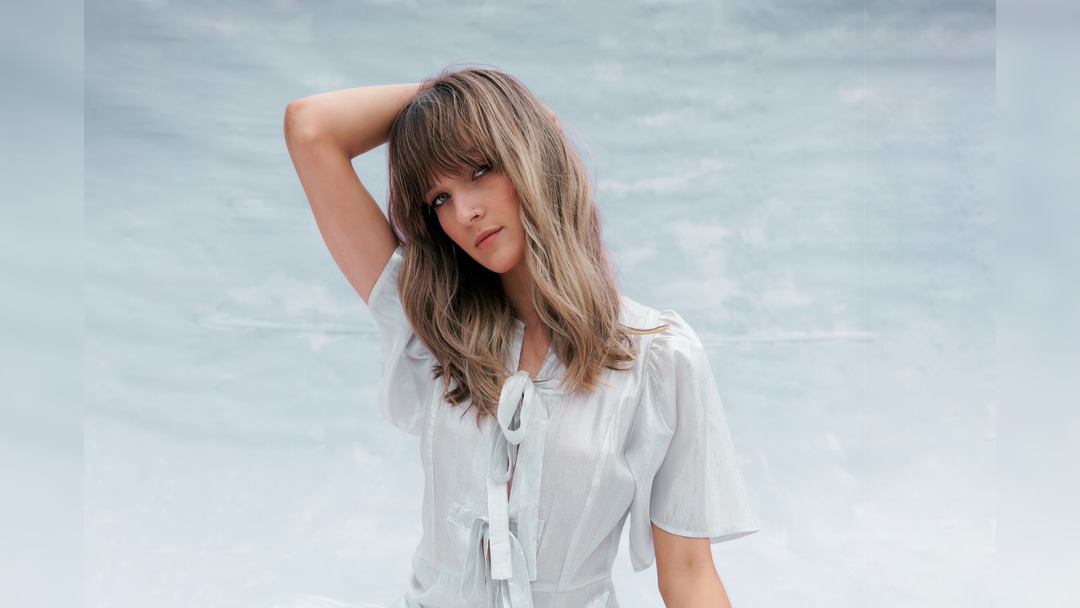 Gretta Ray is back with the third installment of her Duology series with double A-Side single Cherish/The Brink.

The tracks feature on her upcoming debut album Begin To Look Around which is set for release on 27 August.  They follow on from Gretta Ray’s previous duology Bigger Than Me/Readymade and Duology Two: Human/Passion.

She worked with co-writer/producers Dylan Nash and Chris Collins in creating tracks filled with complete honesty.

“I was having a bit of a rough time in my personal life,” she reveals. “I went out and had this terrible night and this crap argument and I was just so tired of arguing… I got into the studio the next day and Dylan was like, ‘How are you?’ I put my head in my notebook and when I pulled it away from my face it had water all over the pages.”

The first session after that night formed the bones of Cherish which she describes as a “sort of crying-in-the-club song”.  “At the time I was really mad” she expands.  “I think I just needed it for my pride. But when I went to finish it with [producer] Robby De Sa, I heard it as more sad; bittersweet.”

A week later followed The Brink at a time when her personal life had taken a further turn.  “The Brink was the first song where I really felt like, oh, music is holding me right now. This is my safety net,” she says. “Chris had these piano chords and we wrote the song in maybe four hours.” Later that night, he sent a demo that felt like emotion made sound, from back-sliding intro to a chorus that balances lost innocence with a looming fear of the unknown.  Gretta was stunned. “That sounds like how my heart feels right now,” she told him. “That sounds like my anxiety.”

Gretta Ray will release her 15-track debut album Begin To Look Around in August.  The album features the series of duologies chronicling the journey of an artist going through womanhood, romance, heartbreak, travel and friendship.

“This record is a documentation and celebration of the lessons I have learned about love, life and my unremitting passion for music as I’ve stepped into my early twenties. It is beautiful how much you change your mind throughout those formative years; things can always be seen from a different perspective, and when you’re immersed in incredible opportunities that see you travelling the world, falling in and out of love, and losing your sense of independence only for it to return stronger than ever before, it is only natural that your view of yourself and the world will be refined when you wake up, and begin to look around” says Gretta of her debut collection.