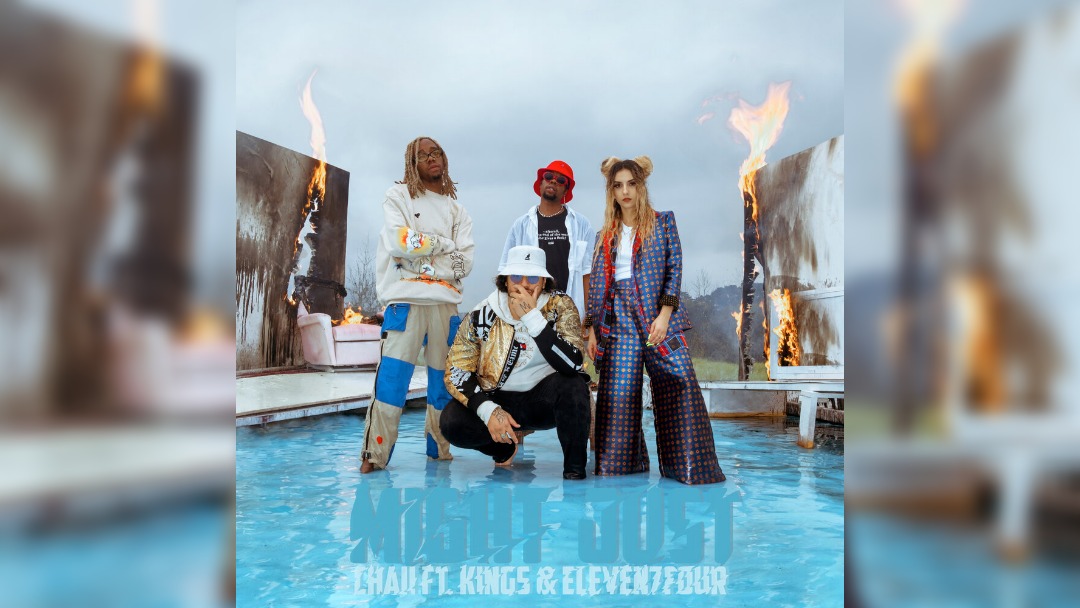 Persian/New Zealand artist Chaii has teamed with rappers Kings and eleven7four plus producer Rory Noble on new single Might Just.

The collaboration sees three of New Zealand’s most in-demand acts teaming up for the first time.

Speaking about the time creating the track, Chaii recalled, “I was in the studio with Rory, Kings and eleven7four at a time where we were in and out of lockdowns. We were all in a similar mind space of how crazy the world is – and you never know what might just happen.”

Might Just is accompanied by a video directed by Connor Pritchard.  The video sees the three artists lighting up scenes on a plane, in a club and by the pool.

Might Just follows on from Chaii’s previous releases Party Favor, Wow (Look at Me) and last year’s EP Lightswitch.