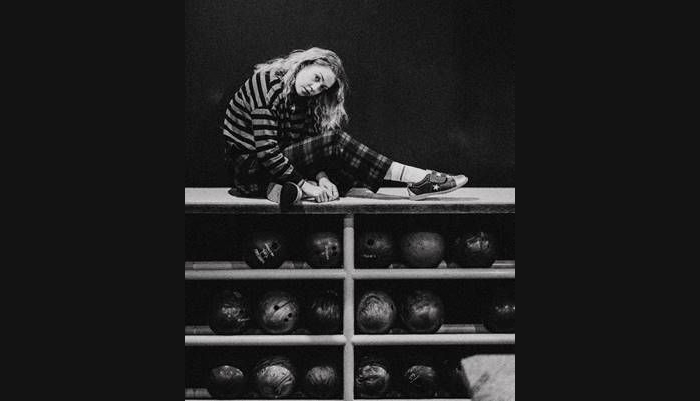 Lauran Hibberd has announced a headline show at Jimmy’s, Manchester following a successful year of releases and praise from all corners.

The Manchester gig is one of three UK dates the fuzzed up Indie/Rock artist has announced.

The announcement follows the recent release of her latest track Sugardaddy.

Lauren Hibberd has been a hit on the road with a string of support shows including Clean Cut Kid, Bryde and Girli.  She has also performed on the Bestival main stage two years in a row and appeared at Liverpool Sound City, Isle of Wight Festival Common People and Blue Dot.

Off the road tracks including Call Shotgun and What Do Girls Want? have picked up huge support.

When does Lauran Hibberd headline at Jimmy’s, Manchester?

When are tickets on sale for Lauran Hibberd’s UK tour including Manchester Jimmy’s gig?

Tickets for Lauran Hibberd’s UK dates are on sale now from Gigs and Tours.