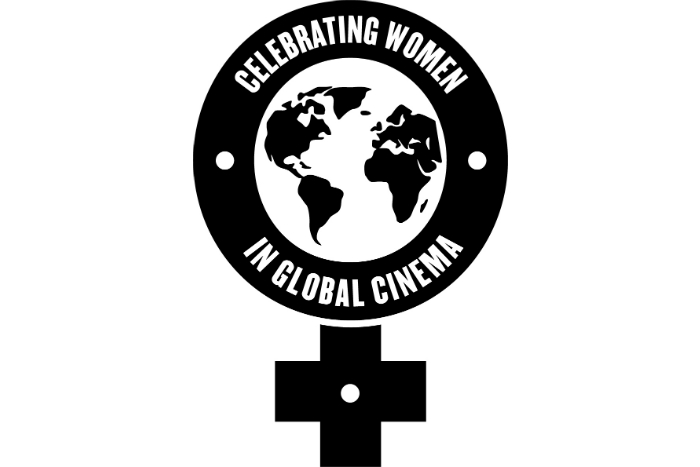 Home Manchester will launch it’s year long programme to celebrate women in film across the world with events co-curated by Home’s Head of Film Rachel Hayward and Andy Willis, Senior Visiting Curator: Film and Professor of Film Studies at the University of Salford.

How will Home Manchester celebrate women in film across the world?

The events announced by Home Manchester so far include:

A series of live recordings of the Girls On Film podcast.  The podcast champions the female perspective in film criticism and promote the exposure of female-led films.  The first in a series of live records will take place on 27 February when presented and film journalists Anna Smith will be joined by BBC Radio 4’s Francine Stock (The Film Programme) and Observer journalist and author Miranda Sawyer

Home will celebrate Rebecca O’Brien in a retrospective from 5-7 March.  One of Europe’s leading film producers well known for her politically committed work, most often in collaboration with director Ken Loach and Screenwriter Paul Laverty, O’Brien will participate in a Q&A following the screening of Friendship’s Death (her first credit as producer, starring Tilda Swinton), and will introduce the screening of Palme d’Or winning The Wind That Shakes the Barley

Director Carol Morley will attend a special preview of her latest film Out of Blue, starring Patricia Clarkson.  The film screens as part of a mini retrospective from 13-16 March which includes screenings of three of her earlier shorts and the critically acclaimed The Falling starring Maxine Peake, Florence Pugh and Maisie Williams.

Home Manchester will screen new documentary A Deal With The Universe followed by a discussion with Manchester-based producer Laura Dunn on 12 April.  A Deal With The Universe is the autobiographical debut feature from transgender filmmaker Jason Barker, charting the incredible story of how Jason came to give birth to his child, and offering intimate insight into gender identity and new parenthood.

Home will also screen The Seashell and the Clergyman with a live score from Sheffield-based musical project In The Nursery on 9 June.  Widely recognised as the first surrealist film and hailed by the BFI as one of the “10 great feminist films”, The Seashell and the Clergyman is an early example of radical experimental feminist filmmaking. Director Germaine Dulac delivers a complex, multi-layered film featuring a deeply subversive central female character. The film will screen with a new soundtrack courtesy of In The Nursery who have presented live electronic accompaniment to numerous silent classics in addition to releasing more than two dozen albums and appearing on soundtracks and trailers for films including Gran Torino and Game of Thrones.

Home Manchester will also host a number of other events including Women, Organise! In May, a special season of films focusing on women’s activism and involvement in trade unionism marking the 120th anniversary of the GFTU (General Federation of Trade Unions) in 2019; and, in October, a special retrospective of Euzhan Palcy – the first black woman to direct a Hollywood studio picture (A Dry White Season, 1989) and the first black director to win a French César award.