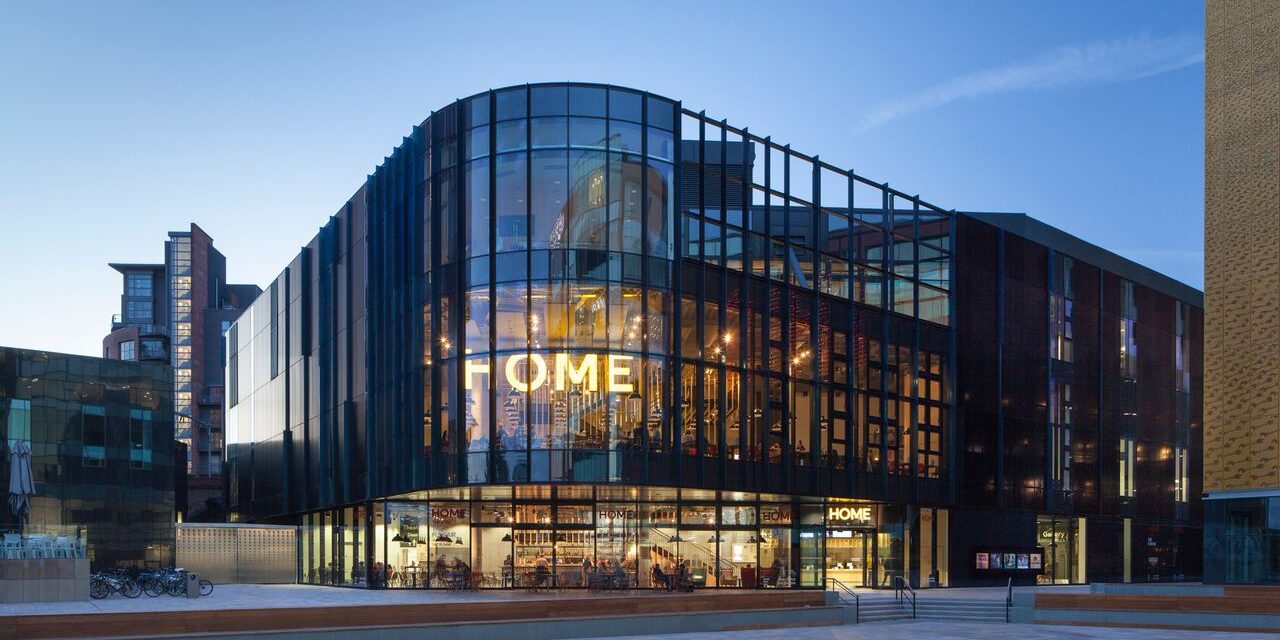 HOME Manchester has announced a new season of more than 20 theatre shows coming to the cultural venue in 2019.  At the same time the venue has committed to international programming, nurturing new talent and building-wide festivals and celebrations.

Shows coming to HOME Manchester include a production of Wise Children, directed by Emma Rice; Hofesh Shechter’s Grand Finale; Headlong’s production of Shakespeare’s Richard III; and The Animals and Children Took to the Streets from theatre innovators 1927.

In addition to the theatre programme, 2019 will also feature building-wide festivals and seasons including the return of the annual ¡Viva! Festival of Spanish and Latin American art; and a mixed programme to mark Refugee Week.