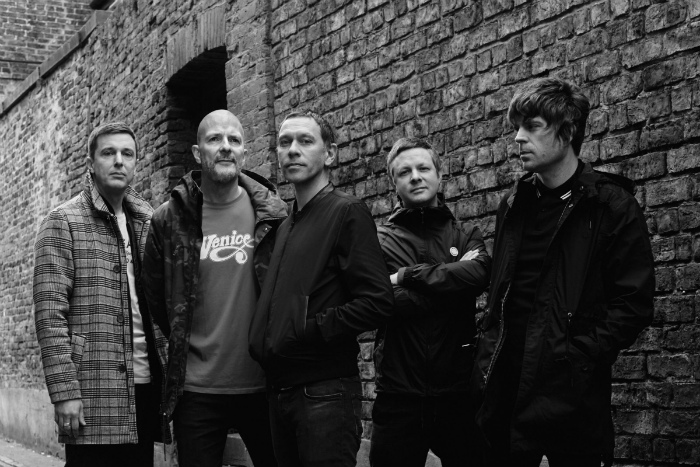 Shed Seven have announced a huge 20 date tour rounding up with a headline Manchester gig at the O2 Victoria Warehouse.  The dates mark the band’s biggest UK tour to date and include a massive headline show at Leeds First Direct Arena.

The tour marks the 25th anniversary of their first album release and will feature a mix of classic and cuts from Instant Pleasures including Room In My House and Better Days.  Rick Witter comments, “We can’t wait to get back out on the road later this year to play some of our favourite venues and visit some brand new places. It’s always been the bands ambition to play an Arena show and we are absolutely thrilled that finally we are getting to do this in our home county Yorkshire!! See you at the front.”

When do Shed Seven headline at Manchester’s Victoria Warehouse?

When do tickets go on sale for Shed Seven’s UK tour?

Tickets for Shed Seven’s UK tour including Manchester gig at Victoria Warehouse go on sale at 9am on Friday 1 March via Gigs and Tours and Ticketmaster.