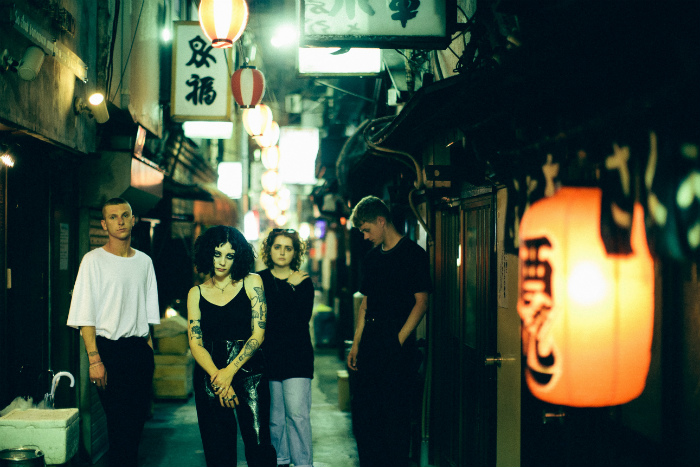 Pale Waves have announced a UK tour for September 2019 culminating with a hometown gig at Manchester Academy.

The gigs follow in the wake of their debut album My Mind Makes Noises which was released in September via Dirty Hit.  The album features the hit singles There’s A Honey, Television Romance, Kiss and Eighteen.

Currently on tour in Japan, Pale Waves are set to support The Courteeners at Heaton Park in June after a huge run of US dates with The 1975.

When do Pale Waves headline at Manchester academy?

When do tickets for Pale Waves’ UK tour go on sale?

Tickets for Pale Waves’ UK tour including Manchester Academy gig go on sale at 9am on Friday 1 March with a presale opening at 9am on 27 February 201 via Pale Waves’ website.