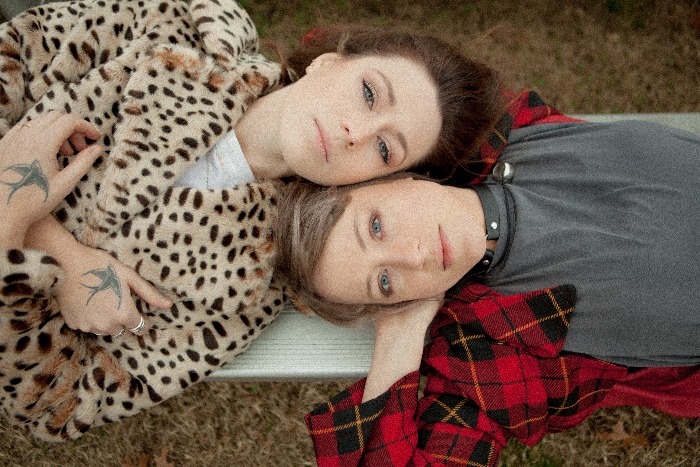 Grammy Award nominated duo Larkin Poe have announced details of their rescheduled UK tour including a Manchester gig at the O2 Ritz.

Larkin Poe had originally been scheduled to perform at Manchester’s O2 Ritz in May but were forced to postpone due to the COVID-19 crisis.  The rescheduled UK and Ireland tour will now open in Dublin in February 2021 with eight date concluding with the Manchester gig.

To co-incide with the announcement, Larkin Poe have also released a new video for Holy Ghost Fire, the latest single from the upcoming new album Self Made Man.

Speaking about Holy Ghost Fire, Larkin Poe commented, “Holy Ghost Fire is our anthem for the healing power of music. When we wrote the song a couple of months ago, we had no idea how cathartic it would be for us to release a song of optimism and unity during these uncertain times.

“Our whole crew has been on lockdown here in Nashville, Tennessee, so we had to think outside the box and flex our DIY muscles to get this music video made from quarantine. Rebecca’s husband Tyler Bryant shot the performance footage of us in a vacant lot next to an AutoZone and even the homeless guy stayed 6-feet away out of respect to social-distancing measures.”

New album Self Made Man is due for release on 12 June.

During the lockdown period, Larkin Poe have also been busy and are keeping fans entertained with their Home Sweet Home Live Stream Series, with proceeds from tickets going to United Way Nashville.  They explain, “We’ve had to postpone concerts, but we don’t want the music to stop. This live stream series is our way of keeping the music going, from our home sweet home to yours. A portion of proceeds will be going to United Way Nashville, to help our community with the double effects of the recent tornado and current Coronavirus pandemic. If you can’t watch the show live, your ticket purchase will allow you to watch it anytime later!”

When do Larkin Poe headline at Manchester’s O2 Ritz?