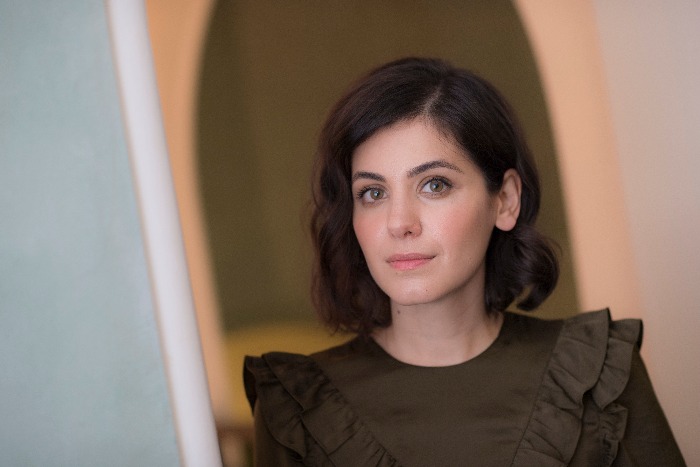 Katie Melua has announced a string of UK tour dates for 2020 including a Manchester gig at the Bridgewater Hall.  The 18 UK and Ireland shows form part of an extensive 45-date headline tour.

The announcement coincides with news of a Live In Concert double-CD album featuring the Gori Women’s Choir, recorded in December 2018 at London’s Central Hall.

The limited edition CD collection is presented as an 84-page hardback book, containing never-before-seen photographs of moments on stage and behind the scenes captured by photographer Karni Arieli.  The book also contains the illustrations created by the show’s Creative Directors Karni and Saul and opens with a foreword written by Katie Melua herself.  The album is reelased on 15 December through BMG with a pre-order open via Katie Melua’s online store.

Gori Women’s Choir first worked with Katie on 2016’s silver-certified album In Winter which was recorded in Gorgia.

When does Katie Melua headline at Manchester’s Bridgewater Hall?

When do tickets go on sale for Katie Melua’s UK and Ireland tour?

Tickets go on sale for Katie Melua’s UK and Ireland tour on 22 November 2019.