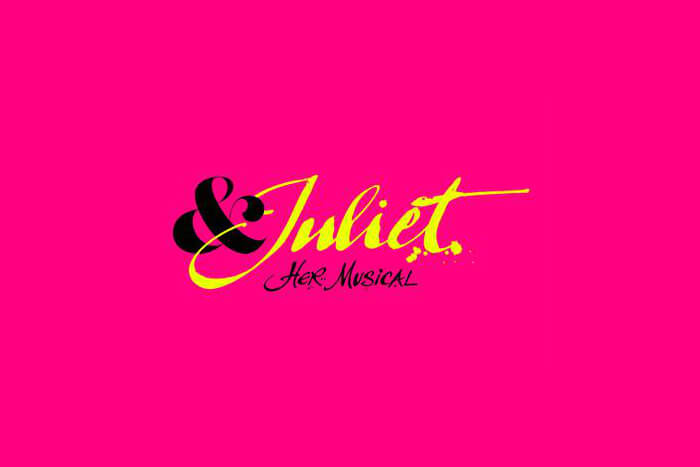 What if Juliet actually got over Romeo and the famous ending was just her beginning?  That’s the question new West End musical & Juliet will ask when it comes to Manchester Opera House.

& Juliet comes to Manchester Opera House in September, starring Miriam-Teak Lee (The Stage Debut Awards winner of Best Actress in a Musical for her role of Claire DeLoone in On The Town).  Miriam-Teak Lee was also one of the stars of the original London cast of Hamilton.  The production features the music of hit songwriter Max Martin.

What is & Juliet about?

Romeo & Juliet … the final scene … Juliet picks up the dagger and….gets a life!

This new musical sees Juliet getting over Romeo by running off to Paris with Nurse and her best friends on a whirlwind trip of romance and self-discovery.  Shakespeare and his wife Anne Hathaway may have their own ideas but this is Juliet’s story now.  So don’t tell her how it ends.

A timely and timeless tale of one independent young woman writing her own story, & Juliet is a riotous comic blast of fun and glorious pop music that proves when it comes to love, there’s always life after Romeo…

& Juliet features some of pop music’s most iconic songs, written by Max Martin and collaborators over a period of 25 years.  Baby One More Time, Everybody, Love Me Like You Do and I Can’t Feel My Face receive new arrangements by Tony and Grammy Award-winning orchestrator Bill Sherman.

When does & Juliet run at Manchester Opera House?

& Juliet runs at Manchester Opera House from 10 September until 12 October 2019.

When do tickets go on sale for & Juliet at Manchester Opera House?

Tickets for & Juliet at Manchester Opera House go on sale on 11 February 2019.