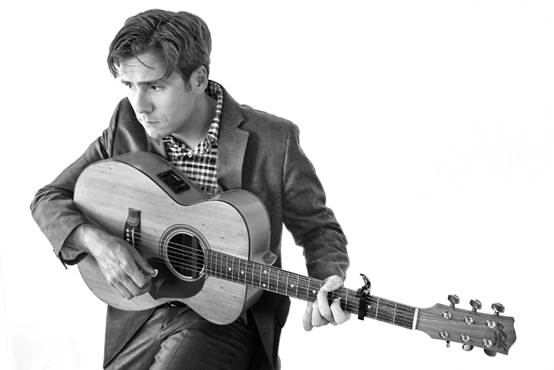 Jim Adkins, lead-singer of multi-platinum selling Jimmy eat World, has announce a series of solo dates and digital singles for the Summer.  Included within the run of dates is a show at Manchester’s Royal Northern College of Music on 4 September.

The digital singles release is due to start with I Will Go on Friday 10 July, following which every Friday between then and 14 August, Adkins will release a new digital singles.  The six songs will include three pieces of original material.

About the new solo singles and upcoming solo tour, Adkins noted, “2015 seemed like as good a time as any to take a second and experiment with life outside the pattern. In the past I have been involved with solo work, playing mostly benefit concerts locally in my home of Arizona. Toward the end of our last European tour I decided to stick around and play a solo show in Berlin, DE. I thought to myself: hey, this is different and also pretty fun…I could keep going. So why not?”

Tickets for Jim Adkins performing at Manchester’s Royal Northern College of Music on 4 September 2015 go on sale at 9am on Friday 10 July priced £17.50 plus booking fee.

In Review: Teleman at The Deaf Institute
In Review: The Orwells at Gorilla
Fall Out Boy announce Manchester Arena date