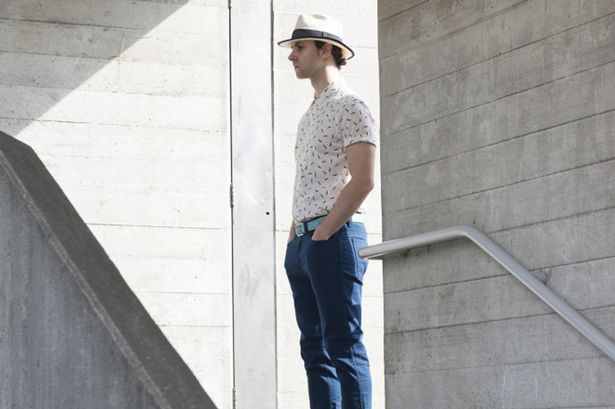 Maximo Park vocalist Paul Smith and his ‘Intimations’ Andrew Hodson (drums) and Claire Adams (bass) have announced a run of UK tour dates, which will find them performing at Manchester’s Deaf Institute on 3 September.

The tour is set to follow the release of new album Contraditions (expected at the end of August), an album which took four years to write and record and finds Smith in reflective mood and his previous solo debut,  offering a clearer, more hi-fi progression from Margins’ melancholy.  ”I only ever want to release music that I feel adds something new to the world, however small”, Smith says, “and I’m confident that Contradictions is an alternative pop record that fulfils my own criteria.”

Tickets for Paul Smith and the Intimations performing at Manchester’s Deaf Institute on 3 September 2015 go on sale on Friday 10 July.

In Review: Joan As Police Woman at Gorilla
In Review: Jaws at Manchester Academy
In Review: Turbowolf at The Deaf Institute