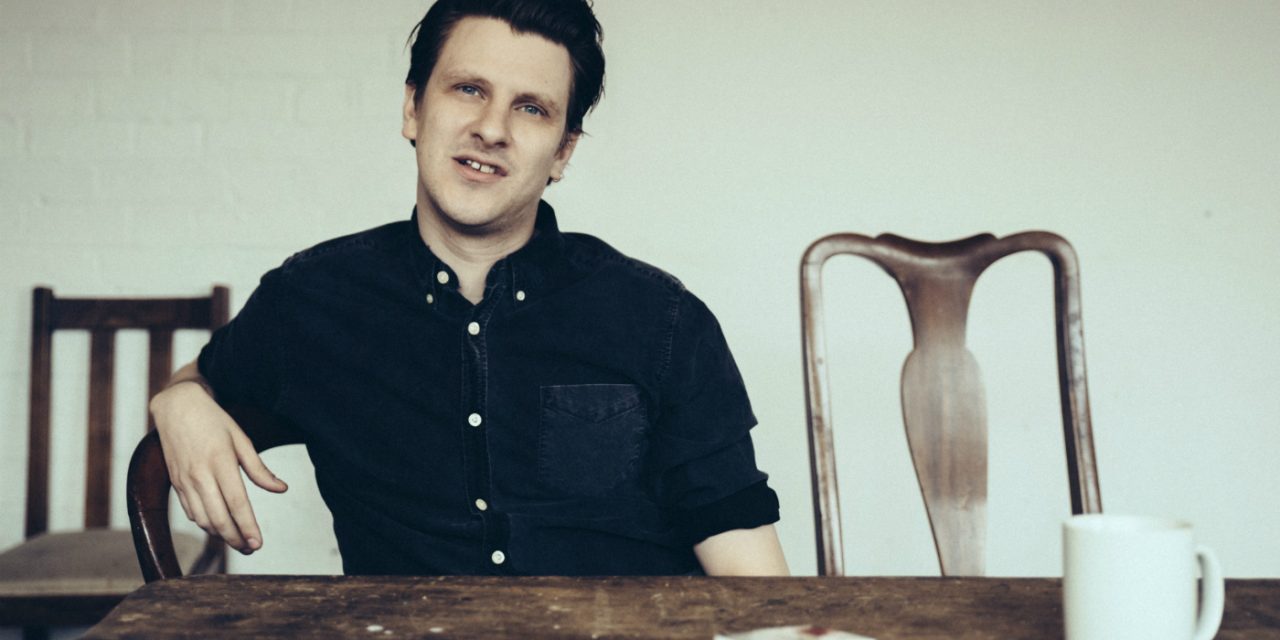 Jamie T has announced a UK tour to follow on from the release of his fourth album Trick on 2 September.

Recorded in London and Detroit, Michigan, Trick features co-production and all instruments played by Jamie and long-time creative partner James Dring.  The release comes two years after the success of 2014’s comeback album Carry On The Grudge.

The five-time NME winner and Mercury nominee will set out on an 18-date nationwide tour in support of the album, taking in Manchester’s O2 Apollo along the way.

Tickets for Jamie T performing at Manchester’s O2 Apollo on 20 October 2016 go on sale at 9am on Friday 22 July.